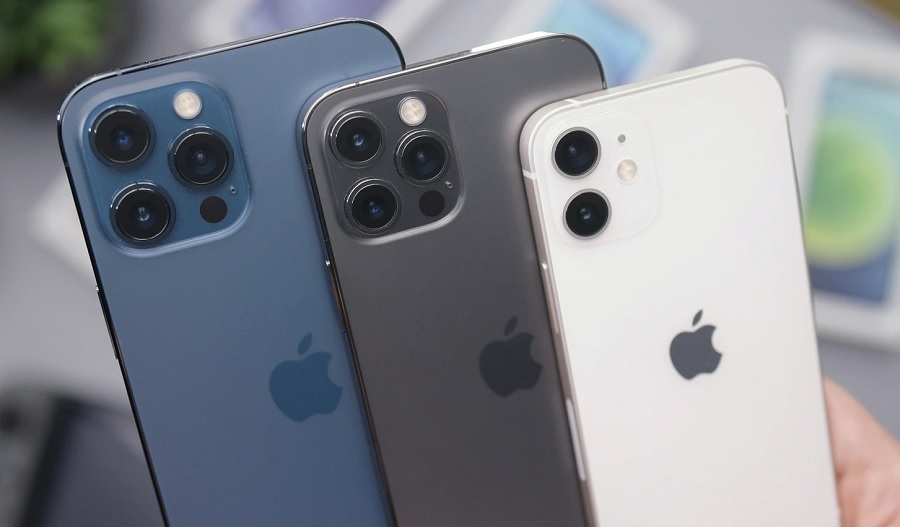 It was previously reported that, of the entire iPhone 12 series, the “mini” had the least sales in the first couple of months since the devices launched. Now, Apple is said to be shifting massive production orders from the “smallest 5G phone” to the high-end iPhone 12 Pro.

iPhone 12 Pro is a big hit for Apple, report suggests

A Morgan Stanley investor note obtained by PED30 indicated that Apple would “outperform expectations in the December quarter.” However, it is still trying to keep up with the demands for iPhone 12 Pro. With that, the tech giant is increasing the high-end model’s production for the March quarter raising by adding two million units. This figure was reportedly taken away from the initially planned iPhone 12 mini production.

The iPhone 12 series was launched a few weeks later compared to Apple’s earlier Apple launches due to the COVID-19 pandemic. But the new timeline did not seem to have an adverse effect on the new smartphones’ sales.

Earlier this year, the Consumer Intelligence Research Partners reported (via 9To5Mac) that the iPhone 12 lineup accounted for 76% of the total iPhone sales between October and November. For the same period, 27% of the iPhones sold were the 6.1” iPhone 12 model, followed by the two Pro models that each accounted for around 20% of the sales.

The 5.4” iPhone 12 mini only accounted for 6% of the sales, per the same report. With that data, it makes sense for Apple to offset as much as two million units for production from the mini onto the Pro models.

The iPhone 12 mini is the latest addition to Apple’s premium smartphone series. It is packed with the same upgrades as the rest of the lineup, including the new design, 5G connectivity, and OLED display, and support MagSafe accessories. Apple has seen success in previous small-build iPhones like the iPhone SE, so it was a little surprising to many how the iPhone 12 mini performed in its first months in the market.

The same report took note of analyst Mike Levin’s suggestion that iPhone 12 mini’s appeal may have been hampered by the presence of other iPhones with small screens in Apple’s official store. To this day, people can still order the iPhone 11 and iPhone XR on apple.com. Both devices have 6.1” screens with starting prices of $599 and $499, respectively, while the iPhone 12 mini costs at least $699. Apple also launched the second-gen iPhone SE with the A13 chip last April 2020 for $399 only.