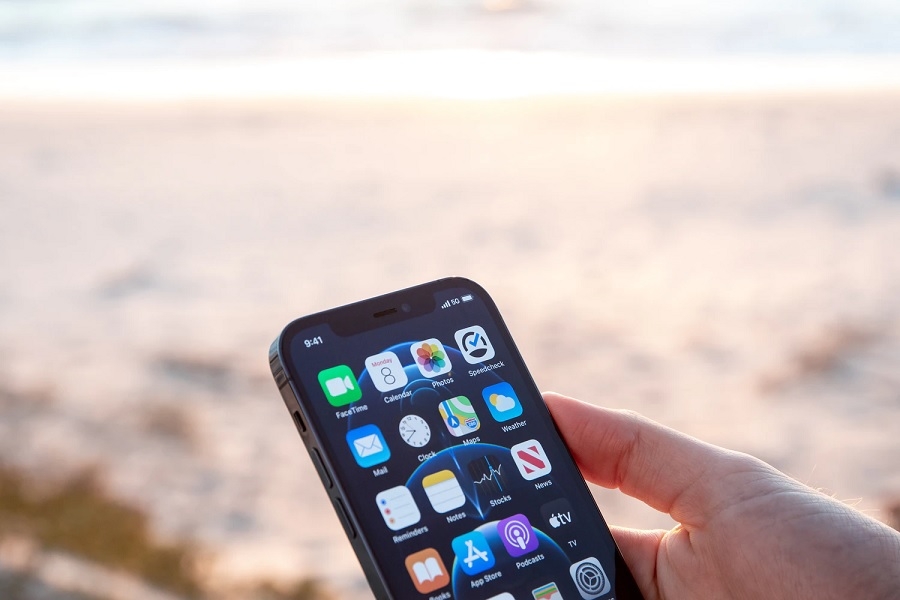 The iPhone 13 is not expected to go through an intensive redesign like the iPhone 12 did last year. However, there have been reports that Apple is going to downsize the iPhone’s massive display notch, and a new leak seems to support this claim.

While other smartphone makers have completely removed the display notch already, Apple still uses the same notch design it introduced in 2017. But knowing how often Apple applies major design changes, fans know that wishing for a hole-punch front camera could be a little far-fetched. It is then understandable that iPhone fans have settled with hoping the company would at least downsize the display notch in the iPhone 13 series.

MacRumors obtained a live photo from iRepair, an Apple repair service provider in Greece, of the alleged front glass panels for iPhone 13. Fans can immediately spot the significant size change in the display notch, and the change appears to be happening for all models in the 2021 iPhone series.

Another visible change from the leak is the position of the earpiece. Instead of having it in the center of the notch, there appears to be a cut-out on top where it could be relocated. The hole for the front-facing camera is also placed on the left side of the notch, unlike in the iPhone 12 series.

Apple’s timeline of launch events was shaken up a little in 2020 due to the COVID-19 pandemic. After years of announcing a new iPhone in September, the iPhone 12 series was unveiled a month later.

The good news is Apple is expected to go back to its usual pre-pandemic schedule, at least for the iPhone 13. Wedbush supply chain analyst Daniel Ives predicts that the new smartphones would be launched in September this year.