‘S.T.A.L.K.E.R. 2’ only has 3-month Xbox exclusivity, per Microsoft document

iPhone 13 specs: Apple might include a Samsung Galaxy S21 Ultra-exclusive feature in its next flagship smartphone 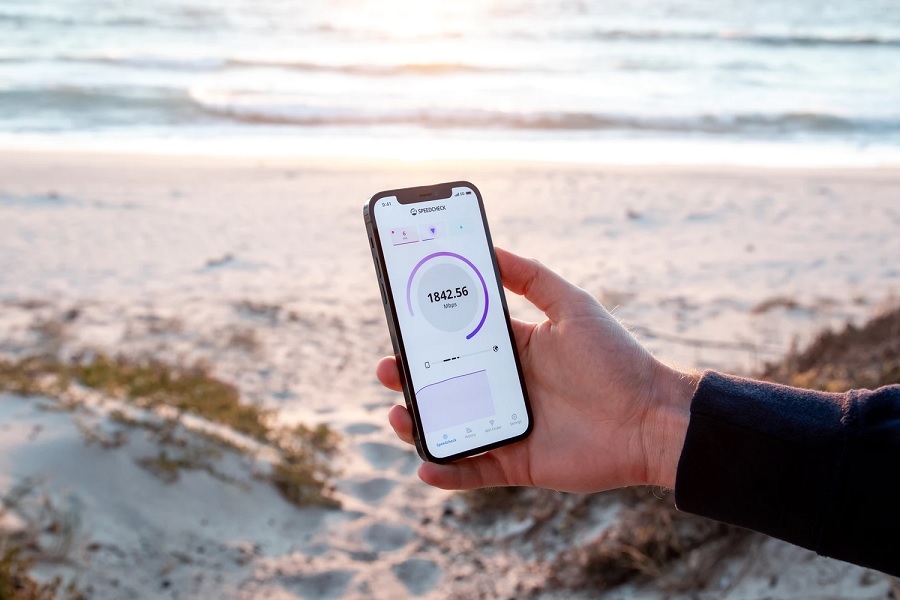 The Samsung Galaxy S21 Ultra was a first at something when it launched last Jan. 14. However, Apple is expected to match that once the iPhone 13 series arrives later this year.

Apple is expected to launch the iPhone 13 as its first device with support for the Wi-Fi 6E, according to a recent note to investors from Barclays analysts. MacRumors reported that the analysts expect Skyworks and Broadcom to supply the Cupertino, California-based tech giant with the chip needed for the latest version of wireless technology.

There not many smartphones right now in the market that support Wi-Fi 6E. In fact, the high-end Galaxy S21 is currently the only device with this feature with chips also supplied by Broadcom. However, with many Android premium smartphones slated to launch in the coming months, the list is likely to get longer even before Apple’s iPhone 13 is announced.

The Wi-Fi 6E is not a new-generation wireless tech as it features almost entirely the same capacities as the Wi-Fi 6, which is available on iPhone 11, iPhone SE (2020), and iPhone 12. Their main difference lies in the fact that Wi-Fi 6E can tap on to the 6 GHz band.

What remains to be seen is if Apple would make the Wi-Fi 6E available on all iPhone 13 models. Samsung made this an exclusive feature to the Ultra model while Galaxy S21 and Galaxy S21+ remain at the vanilla Wi-Fi 6. Judging from Apple’s approach to the iPhone 12, where 5G connectivity was made a standard feature, there is a good chance that the newer version of wireless tech will be a series-wide feature as well.

iPhone 13 name may end up being different

The adoption of Wi-Fi 6E is just one of the under-the-hood improvements on the iPhone 13. But since no drastic design changes and upgrades are expected, the upcoming smartphone series has been dubbed as an “S” version of the iPhone 12.

It is still unknown if this would be reflected in the upcoming smartphone’s name. Since Apple ditched the S name after iPhone 11, many fans have already expected this year’s devices to be called iPhone 13. However, prolific Apple leaker Jon Prosser recently hinted at the possibility that the company may consider skipping the number 13 since it has been widely associated with bad luck. These might not be confirmed until the 2021 iPhones are announced in September.