iPhone 13 or iPhone 12S? Leaker hints at Apple skipping the number '13' for one obvious reason 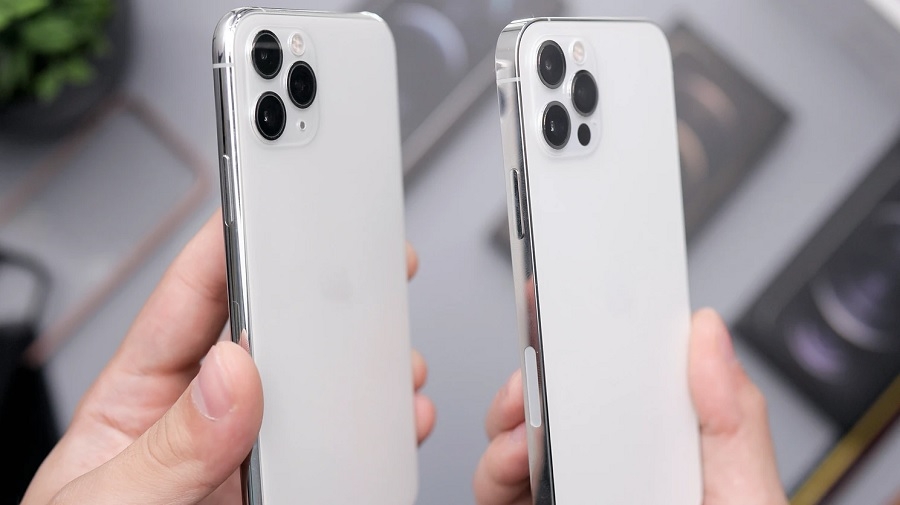 It is not strange for tech fans to start hearing about Apple's next premium smartphones even though the iPhone 12 was just launched a few months ago. While many leaks and reports are already referring to the next device as iPhone 13, Apple might skip that name entirely.

Guessing the names of upcoming Apple hardware products is relatively easier than other tech manufacturers. It is true, especially for future iPhones since Apple uses quite a simple numbering scheme. However, the iPhone 13 could be a special case.

In a recent Front Page Tech video, prominent leaker Jon Prosser said that the next device's iPhone 13 name might not yet be set in stone. His sources told him that Apple fans "probably won't ever get iPhone 13," for that matter. And one potential reason is quite interesting.

It is no secret that the number 13 has been associated with bad luck in many cultures around the world. This the simple reason many buildings, even in the United States, do not have a 13th floor. People who have had chances to travel around the world may have also noticed that many hotels skip 13 in numbering their floors as well.

The popular superstition is likely the same reason IF Apple chooses not to call any of its product iPhone 13 and it will not be the first tech company will do it. OnePlus has skipped the number 4 in naming its flagship smartphone series because that number is considered bad luck in China.

Another potential reason for Apple not to call its next iPhone series as iPhone 13 is that it could be an "S" version of its 2020 smartphones. It means the mobile devices launching this year is unlikely to get major upgrades and significant design changes like last year.

However, iPhone 13 (or whatever Apple will call it) is still rumored to launch with highly requested upgrades. In the same video, Prosser doubles down on the reports that the return of Touch ID through an under-display sensor is very likely happening this year. The next iPhone lineup, at least the Pro models, is also expected to launch with a 120Hz refresh rate display finally.