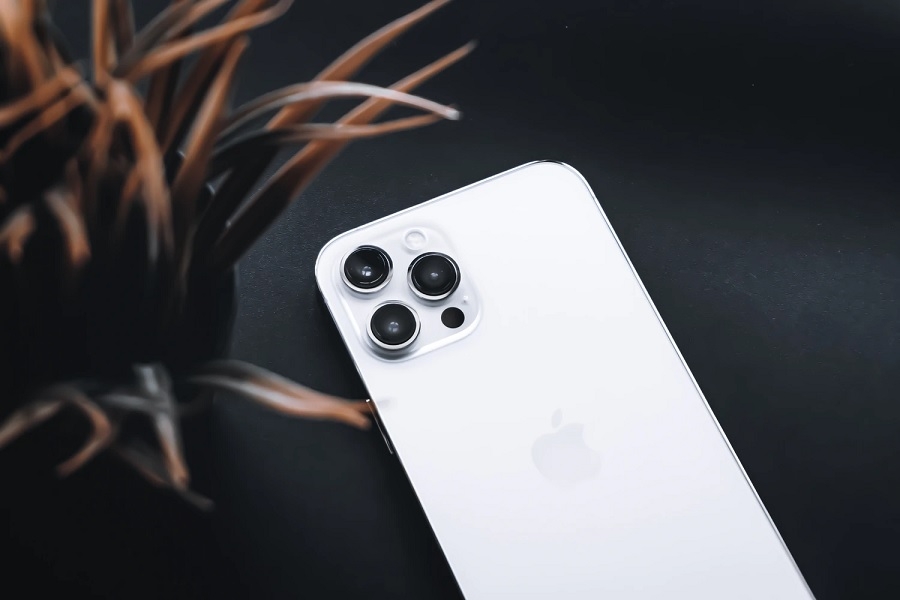 Apple fans might have to tone down their expectations for the iPhone 13 as it is expected to be an “S” upgrade of last year’s smartphone lineup. However, there is one highly requested feature that might be introduced in the upcoming devices.

iPhone 13 won’t have significant upgrades in 2021

The Cupertino, California-based tech giant introduced an array of massive upgrades to the iPhone series last year. It made OLED the standard display for the four-device lineup along with the 5G adoption. Apple also added support for MagSafe accessories adding more ways to charge the smartphones and brought back the boxy design last seen on the iPhone 4.

Bloomberg’s Mark Gurman reported recently that Apple engineers are looking at the upcoming iPhone as an “S” version of what the company launched last October. One of the most likely advantages of the iPhone 13 over the iPhone 12 is a more powerful processor that could be called the A15 chip.

It usually means there is no major change in the form factor, but a few changes such as a smaller notch and thinner camera bump have been mentioned in early rumors. The Pro models are also expected to finally launch with a 120Hz refresh rate.

Despite the likelihood of being an “S” version, the same report suggested that Apple still has big plans for the iPhone 13. The company is said to be testing the addition of an in-display fingerprint scanner. The return of Touch ID has been discussed in the rumor mill over the last couple of years, but many were expecting Apple to integrate it with the power button just like it did on the latest iPad Air model.

Since the feature is still in the testing phase, there is a chance for the iPhone 13 to launch without it. Last year, a working prototype of the iPhone 12 Pro Max was leaked and showed a 120Hz refresh rate mode. However, the final product entered the market without it.

The development of the iPhone 13 is reportedly still affected by the health and safety protocols Apple is observing amid the COVID-19 pandemic. But the situation from March 2020 to the months that followed was arguably worse for Apple’s offices in the United States and supply chain in Asia. Considering adjustments were already made at this point, there should virtually be no reason to delay the next smartphone lineup’s launch in fall.