Omicron: Vaccines remain the best defence against this COVID-19 variant and others 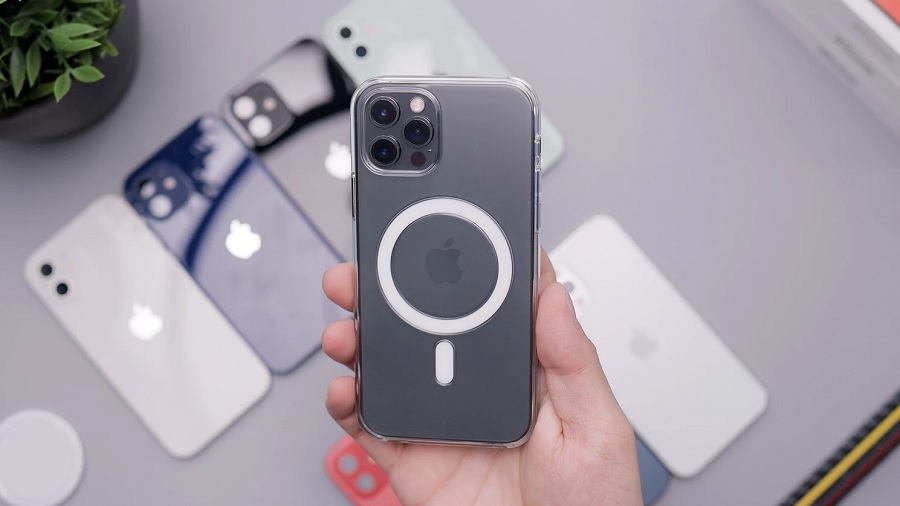 Apple has updated its support page specifically for iPhone 12 owners who also use medical devices. The company says there is no known severe risk in having them around simultaneously but still advises people to keep a "safe distance."

The support for MagSafe accessories was one of the new features Apple introduced in the four-device iPhone 12 lineup last fall. It means the newest smartphones from the Cupertino, California-based tech giant contains more magnetic parts than their predecessors.

It is worth noting that Apple had already posted an earlier safety warning for possible medical device interference following the launch of the iPhone 12 last year. But the new safety reminder published on Jan. 23, as first reported by MacRumors, contains more specific recommendations.

Apple's recent reminder points the readers' attention to "all MagSafe accessories" that have magnets and specifically mentions MagSafe Charger and MagSafe Duo Charger that contain radios. Apple notes these gadgets "might interfere" with medical devices that also contain radios and magnets — such as pacemakers and defibrillators — when in close contact.

iPhone 12 owners with these kinds of medical devices are advised to maintain a safe distance between them to reduce risks of interference. Apple defines safe distance as more than six inches apart or more than 12 inches apart when using wireless charging. Apple also recommends users to consult with their doctors and manufacturers of medical devices for other possible specific guidelines.

Research finds Medtronic ICD deactivates when an iPhone 12 is nearby

Apple's new safety reminder comes a few weeks after a research article published on Heart Rhythm Society (via Mac Magazine) found a Medtronic implantable cardioverter defibrillator (ICD) could be deactivated when an iPhone 12 is placed near it. The paper further noted that the interference could reportedly "suspend tachycardia therapies."

Since there is a certain level of sensitivity in electromagnetic waves causing different devices to possibly interfere with one another, the potential unintended interaction between the smartphones and medical devices is not surprising. Apple's latest iPhone 12 support notice clarifies, "Though all iPhone 12 models contain more magnets than prior iPhone models, they're not expected to pose a greater risk of magnetic interference to medical devices than prior iPhone models."