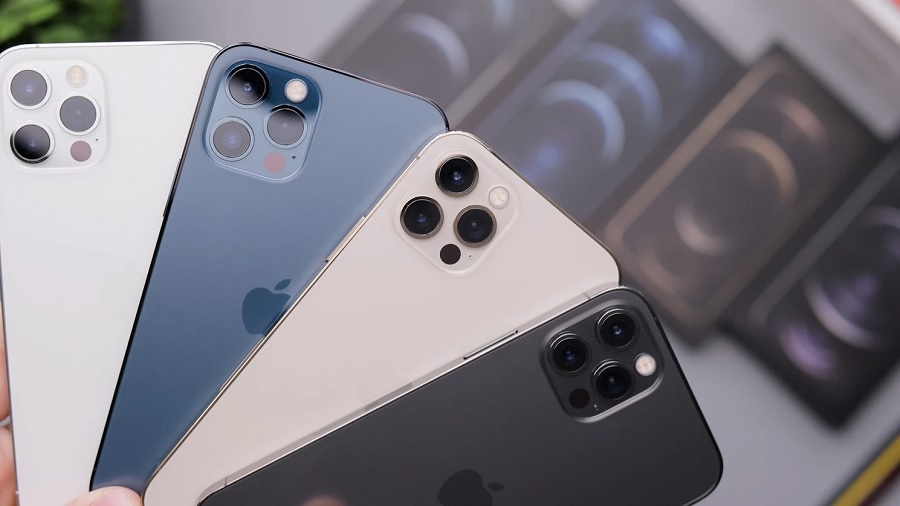 The iPhone 13 series is expected to look generally the same as the smartphones Apple launched last October. However, some small changes are rumored for the upcoming devices, including a potential smaller notch, flat camera bump, and thicker dimension.

How would iPhone 13’s design compare to the iPhone 12?

The Japanese blog site MacOtakara shared reports from Chinese suppliers that point to small changes in the iPhone 13 design. The height and width dimensions are expected to be the same, but the thickness is rumored to increase by 0.26mm.

Apple is purportedly planning to remove the camera lens covers, making the rear camera bump flat, unlike the iPhone 12. However, the iPhone 13 camera module is also expected to be larger by 0.9mm and entirely encased in a sapphire glass cover.

Apple fans have been requesting a smaller display notch, but the tech giant has yet to make that happen. If Mac Otakara’s sources were correct, though, that could become a reality in iPhone 13. The upcoming smartphones are rumored to have a smaller True Depth camera that could lead to a smaller notch.

iPhone 13 could be more expensive, here’s why

The iPhone 13 series is anticipated to feature OLED displays with low-temperature polycrystalline oxide (LTPO) backplane technology. This has been one of the more interesting reports about Apple’s next smartphones. It is believed to pave the way for the addition of ProMotion tech, which would deliver a 120Hz refresh rate.

The Elec recently reported that Samsung Display is Apple’s choice to be the only supplier of LTPO OLED panels for the iPhone 13. Apple leaker Jon Prosser added that Samsung-manufactured displays are expensive, and if the report is accurate, then it could mean the upcoming smartphones would be more expensive than the devices announced in 2020.

Apple’s iPhone development and production timeline were challenged last year by the COVID-19 pandemic. But the tech giant is less likely to encounter production delays this year, making it possible for the iPhone 13 announcement to return to September.