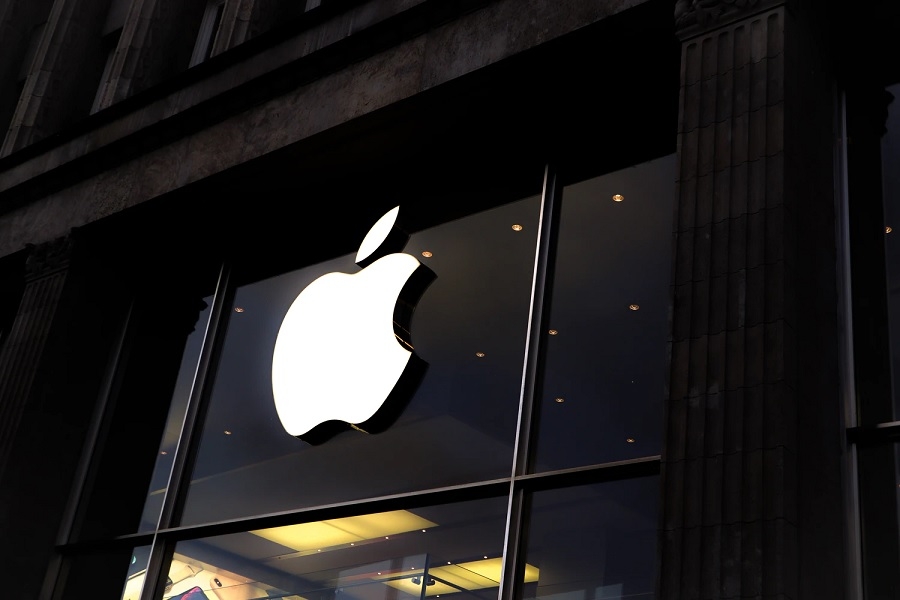 It has been years since the first report about an Apple-made car reached the public, and talks about it are starting to pick up recently. The so-called Apple Car could enter production in a few years and might feature innovative battery technology along with one feature found on the iPhone 12 Pro.

Apple Car release date could happen in a few years

The development of Apple Car, reportedly codenamed Project Titan, has been in the rumor mill since 2014. Since then, there was not any substantial update that would suggest a vehicle developed by the iPhone maker is hitting the road anytime soon.

Multiple sources told Reuters recently that the Apple Car could enter production as early as 2024. It also appears that the plans for Project Titan are becoming more outlined as the future vehicle could be released at a consumer level. That means the Apple Car’s production could have a wider reach as it is not only targeting to make autonomous vehicles intended for a raid-hailing business.

Mass producing self-driving cars cannot be an easy task, even for a company with as much resources as Apple. The same report also mentioned that the delays in the supply chain caused by the COVID-19 pandemic could also affect the manufacturing of Apple Car. While 2024 is one possibility, people familiar with Project Titan is not ruling out the adjustment of that timeline to 2025 or later.

Aside from a clearer market goal and potential year when manufacturing would start, Apple has also been looking at some potential battery technologies to be used on the Apple Car, according to one of the insiders. One consideration is to develop a “monocell” battery that would pave the way for a longer range, one very important component for an electric automobile.

Apple is also reportedly looking into the possible use of the lithium iron phosphate or LFP chemistry for the Apple Car. This would allow the vehicle to run with a safer battery with lesser risks of overheating.

Sensors are the next most important thing for an autonomous vehicle, and the tech giant is reportedly favoring the use of a sensor found on iPhone 12 Pro models -- the LiDAR. It has 3D-sensing capabilities that could be a great component for the vehicle to process details of the road.