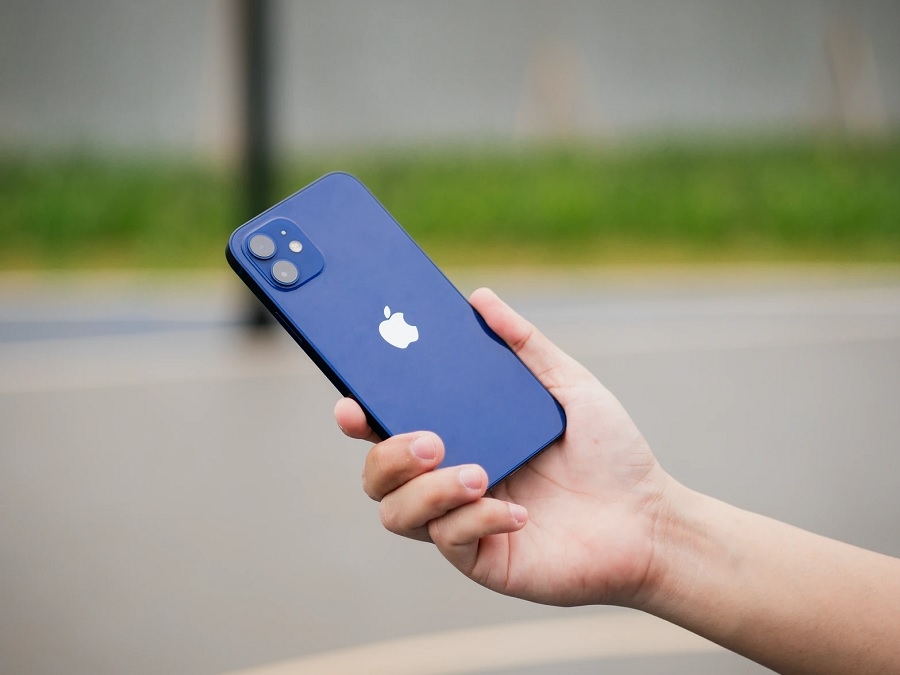 DxOMark has tested the iPhone 12 mini camera’s photo and video performance, and it received an overall score of 122. This follows reports that the device has not been performing as well as the other iPhone 12 series models in terms of sales.

Apple is known for offering smartphones with some of the best cameras in the market. It appears that this tradition continues as the iPhone 12 mini just received a stellar overall score from DxOMark. However, it was not enough to place the device in the top 10.

DxOMark’s tests also showed that the iPhone 12 mini’s camera performed almost identical to the 6.1” iPhone 12. The features, build, and specs of both devices are mostly similar, including their cameras. They were both given an overall score of 122 that also similarly breaks down to 132 for photo quality, 41 for zoom, and 112 for capturing videos.

Taking videos while walking can also be done with ease as the device’s stabilization feature was effective during the tests. However, iPhone 12 mini performed less impressive in low light situations, and DxOMark found that photos taken in these conditions had visible noise.

The iPhone 12 mini is the cheapest and smallest model in the iPhone 12 series, but it is equipped with the same upgrades such as 5G connectivity, support for MagSafe, new design, and Super Retina OLED panel. Its price starts at $699.

However, reports have it that its sales were significantly lower than the other iPhone 12 variants. Consumer Intelligence Research Partners reported (via 9To5Mac) reported that the iPhone 12 mini only accounter for 6% of the iPhone sales in October and November. The 6.1” iPhone 12 was the best-seller with a 27% share, while the iPhone 12 Pro and iPhone 12 Pro Max each accounted for around 20% of sales.