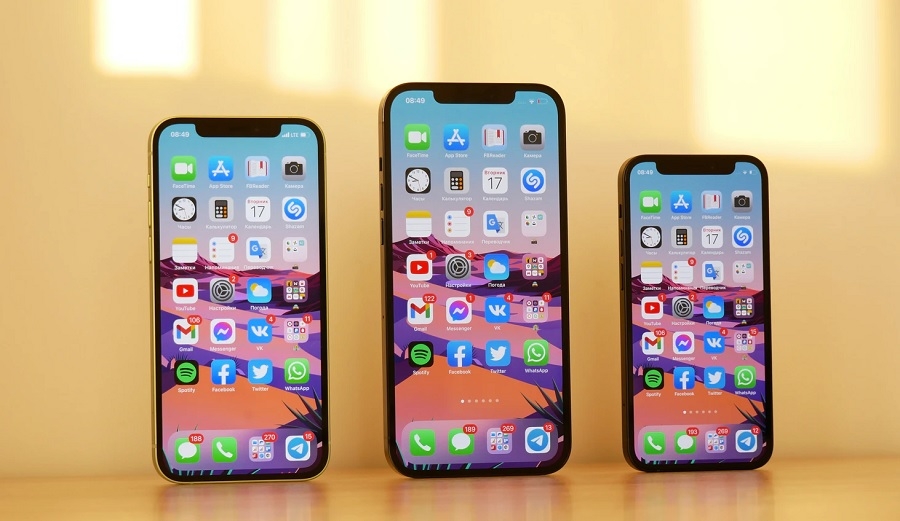 If there was one feature that Apple fans wished to see in the iPhone 12 series, it was the adoption of a 120Hz refresh rate for the display. While that did not happen in 2020, recent reports on possible iPhone 13 specs suggest that it could become a reality next year.

iPhone 13 specs: What to expect

There have been reports that Apple was testing 120Hz screens for the iPhone 12 series before it was officially announced last month. However, Apple’s newest smartphones were unveiled without this feature, even in the Pro-branded models.

On the bright side, it seems likely that Apple will grant tech fans’ wishes and make the 120Hz refresh rate adoption happen by using LTPO displays on some of the iPhone 13 models. Notable display analyst Ross Young previously reported that it is the “most important development” to anticipate from the upcoming smartphones making the addition of Apple’s ProMotion technology possible.

iPads with ProMotion have screens that can function at up to 120Hz refresh rate. And it also makes sense that the use of the LTPO display will allow the same technology to arrive in the iPhone 13 series as it is known to work with better battery efficiency. It can be recalled that there were reports Apple decided against launching an iPhone 12 model with a 120Hz refresh rate after they reportedly showed increased battery consumption during testing.

Young’s report also suggests that Apple will maintain a four-device lineup for the iPhone 13 series. If the information from the specs sheet will be proven accurate, iPhone fans can expect similar screen sizes as well. They would all support 5G and have the same camera modules as well.

iPhone 13 release date could return to a familiar timeline

Of course, it is still too early to see these details officially confirmed, and plans can always change as devices go through various stages of development and testings. It is then advised for iPhone fans to take these reports with a grain of salt.

As for the iPhone 13 release date, it remains to be seen whether or not Apple will go back to a September launch event in 2021. This year, the new iPhones were announced a month later than usual after reports that Apple’s supply chain suffered delays due to the global pandemic.