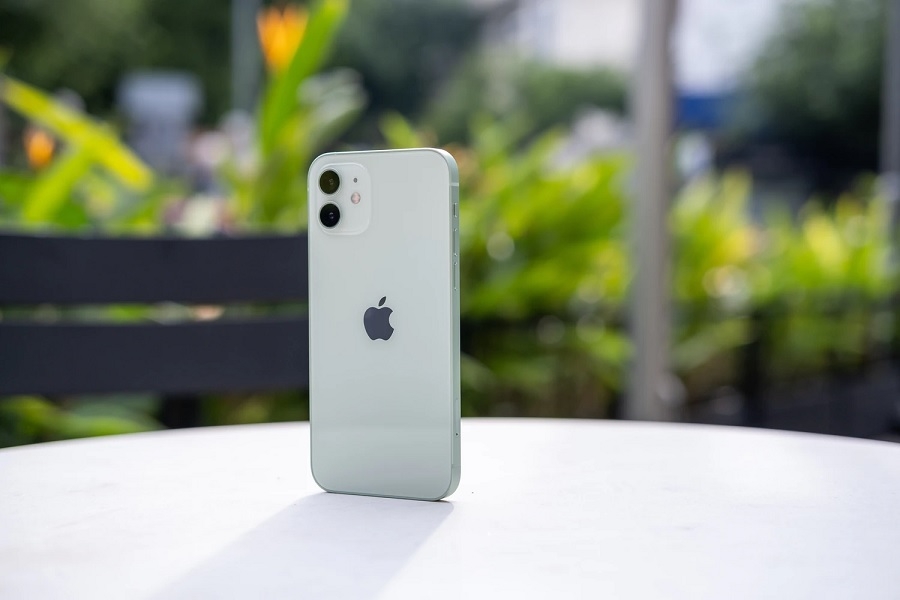 One of the most significant improvements in the iPhone 13 series might be under the hood. Analysts have suggested the possibility for Apple to adopt support for Wi-Fi 6E on its new smartphones next year.

All iPhones released in 2020, including the new iPhone SE and all iPhone 12 models, were upgraded to support Wi-Fi 6. With its ability to tap into 2.4GHz and 5GHz spectrums, it promises faster speeds and more than double the maximum data rate that was available through the Wi-Fi 5.

Analysts from Barclays, after being in communication with Apple suppliers, reported the possibility that all iPhone 13 devices could benefit from another wireless upgrade, according to MacRumors. The upcoming smartphones could be launched with Wi-Fi 6E support.

Last April, the Federal Communications Commission (FCC) announced it has “adopted rules that make 1,200 megahertz of spectrum in the 6 GHz band (5.925–7.125 GHz) available for unlicensed use.” This should also explain the similarities in the name of Wi-Fi 6 and Wi-Fi 6E. To simply put, they practically have the same architecture and specifications except for the latter’s ability to tap into more wireless bands.

iPhone 13 rumored to have a small notch

Meanwhile, a recurring rumored featured has been recently revived for the iPhone 13. Apple is, again, reportedly considering the adoption of a smaller notch for its upcoming smartphones. Digitimes claims that the slight design change could be achieved through the use of a smaller 3D sensor.

This is not the first time a smaller notch has been reported for Apple’s future smartphones. Back in October, reliable leaker Ice Universe has also mentioned that the iPhone 13 models will still have a display notch but that it would be “shorter.”

Another leaker, Jon Prosser, also recalled in a recent Front Page Tech video that the smaller notch prototype has been in the pipeline “for year.” But he also emphasized that he has yet to hear a word from his sources if it will become a reality for the iPhone 13 series.

Apple is likely developing the iPhone 13 already, including its specs upgrades and design changes. But because the launch of new smartphones is still many months away, some of the details that appear in the rumor mill could later change.

The iPhone 13 is still expected to be announced in fall 2021. Apple fans should expect more detailed leaks to be released a few months before that.