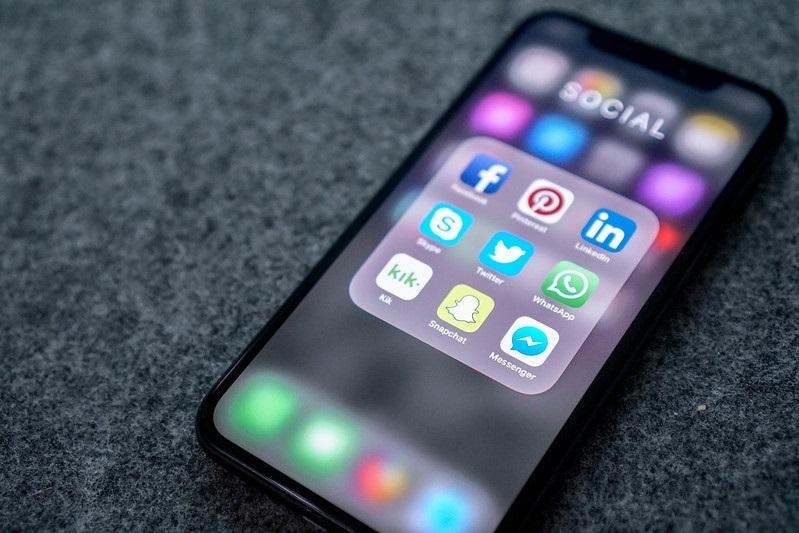 More information on the devices’ specs and design appear in the wild as Apple is reportedly near the completion of the iPhone 12 prototypes. All smartphones in the upcoming series are supposed to have a smaller display notch while LiDAR sensors would be added on the top-tier models.

In this week’s round of Apple leaks courtesy of Front Page Tech’s Jon Prosser, the tech giant is reportedly going to finalize the iPhone 12 prototypes very soon. This is a significant development in the entire process of making an iPhone. With the prototypes finalized, it means the devices would soon enter mass production, increasing the likelihood of it getting released within the year despite the delays caused by the COVID-19 pandemic.

Prototyping for iPhone 12 devices is just about finalized!

Expect to see CAD renders of the devices within the next month or two from your favorite leakers! ????

Now let’s see if Apple can get them out by EOY! pic.twitter.com/nAfA7JHMx2

Prosser released the lineup of layouts along with some information on the upcoming smartphones. The report reiterates that there will be two iPhone 12 and two more iPhone 12 Pro models slated to launch in 2020 that will all sport a smaller display notch. Some fans appear disappointed that Apple has not figured out yet how to get rid of the notch, but others understand it might take a while for that to happen and Apple needs to prioritize the proper placements of Face ID sensors.

The recent information also supports earlier speculations on the addition of the LiDAR sensor on both iPhone 12 Pro models. The component was first added on the latest iPad Pro earlier this year, the 2020 smartphones will most likely feature something closely similar to what is seen on Apple’s most advanced tablet.

Apple describes the tech for iPad Pro, “The custom-designed LiDAR Scanner uses direct time of flight to measure reflected light from up to five meters away, both indoors and out. It works at the photon level, operates at nanosecond speeds, and opens up tremendous possibilities for augmented reality and beyond.”

The release of the iPhone 12 layouts does not guarantee that the devices will be released in fall. Various reports have indicated that its development has already been delayed by a couple of months making a retail release date in September questionable. At this point, the best Apple fans could hope for is the iPhone 12 series to be announced in fall with pre-orders opening a few weeks later and shipments to start before 2020 ends.