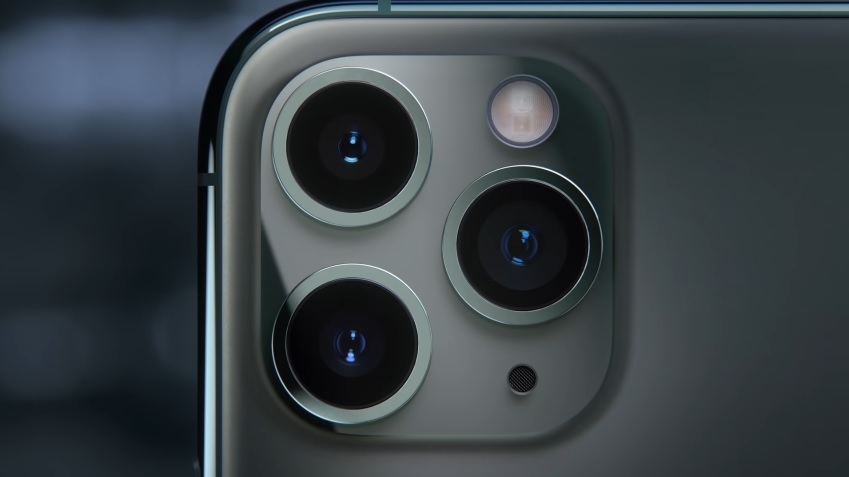 After joining the triple-lens camera trend last year, a report suggests that Apple will continue to massively upgrade the camera specs specifically for the iPhone 12 Pro. The company is rumored to finally join the big-megapixel bandwagon and launch the said device with a 64MP lens.

To further appreciate how big of a leap this is for Apple, note that its top-tier devices in recent years – iPhone 11 Pro Max and iPhone XS Max – both featured 12MP lenses only. Known leaker Max Weinbach (via YouTube channel EverythingApplePro) claims a major change is coming through iPhone 12 Pro.

It is important to note, though, that in Weinbach’s message, he mentioned that there several other prototypes being tested for the iPhone 12 Pro. The 64MP lens is just one of them. It appears to be the best-case scenario at this point, but Apple can always surprise fans and choose a different component than what is making headlines right now.

Aside from the MP boost, the iPhone 12 Pro’s ultra-wide lens is also rumored to let in 35 percent more light for photos taken in low-light environments. This means its aperture could go up to around f/1.6. The device’s selfie and telephoto lenses are also expected to support night mode.

The Smart HDR is also reportedly getting improved in the iPhone 12 series, though exactly how is still unknown. In its current version, the feature is already impressive. It works by taking nine shots in different exposure levels of the same subject and then analyzing the best aspects of each shot before combining them to just one picture. Macro shots are also said to receive some improvements allowing iPhone 12 devices to focus closer by 2.2cm.

Concerns over a possible delay on the iPhone 12 release date are understandable considering that the governments have yet to neutralize the spread of the COVID-19 virus. However, reliable sources suggest that Apple might not need to delay the usual September product launch, but there might be a shortage in stocks in the first months of its retail release.