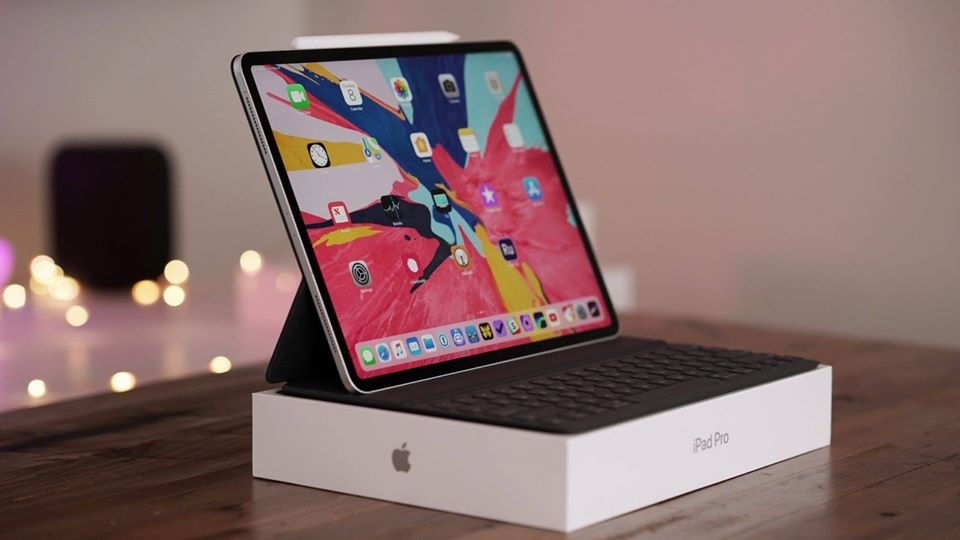 The Apple iPad Pro line is long overdue for an upgrade considering that the recent model was released in 2018. While the company has not yet officially announced the gadget, many leaks about its supposed specs and features have made their way into the public.

There is no official word from Apple on when the iPad Pro 2020 release date might be. However, the company has been known to release its gadgets either in the Spring, which usually falls in March or in the Fall, which usually happens on September or October.

Most tech watchers are convinced that the iPad Pro 2020 release this year would happen in March. This is backed by the prediction of analyst Ming-Chi Kuo, who said that the gadget will be released in the first half this year, according to 9TO5Mac.

Apple already introduced an entry-level tablet back in September 2019. This could mean that the company will be introducing the Pro version this March considering that the iPad Pro was last updated in 2018, according to Forbes.

The current iPad Pro, which was released in 2018, is powered by the A12x Bionic processor. While it’s still a powerful processor, the upcoming iPad Pro 2020 will likely arrive with an upgraded chip.

There have been reports saying that TSMC will start producing the newest A14 chip by the second quarter of 2020, which is intended for the iPhone 12. However, the new chip won’t likely be making it to the iPad Pro to be released this year.

This means that the upcoming tablet would sport the A13x Bionic chip. This is the same processor that is powering the current Apple smartphone flagships, the iPhone 11, iPhone 11 Pro and iPhone 11 Pro Max.

Perhaps one of the biggest upgrades in the upcoming iPad Pro model will be its camera. According to Steve H McFly a.k.a. @OnLeaks the gadget will have a triple-lens rear camera assembly giving it a photographic capability similar to that of the iPhone 11 Pro.

This means that it would have a 12MP main lens, a 12MP telephoto lens, and another 12MP ultra-wide lens. There are also talks that it might have a time-of-flight sensor but it may only arrive as a feature on later versions of the iPad Pro but won’t yet be in the model to be released this March.