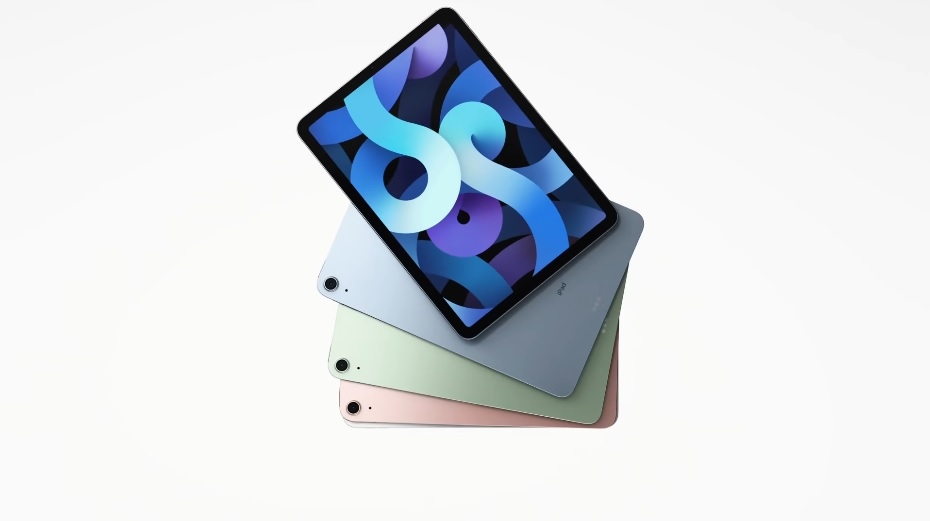 iPad Air 4 was one of the highlights of Apple’s September event. The occasion was labeled Time Flies that is now more clearly a reference to the new tablet and the lineup of the latest Apple Watch models. The company, however, has not announced the exact release date of the iPad Air 4 at the event.

iPad Air 4 to arrive in stores in October -- but when exactly?

A couple of weeks have gone by since iPad Air 4 was unveiled, but Apple is still mum on the exact date when it goes on sale and when it will arrive in stores. However, an interesting clue was recently provided by prolific Apple leaker Jon Prosser.

Prosser, who also hosts the Front Page Tech YouTube channel, fired up a tweet on Tuesday only saying, “Get your ipad air money ready.” It appears to be an apparent hint at the iPad Air 4’s imminent launch, but the leaker did not provide any specific details, though.

It should be noted that Apple only confirmed that the iPad Air 4’s retail launch is slated “next month,” which will technically begin on Thursday, Oct. 1. However, Apple is known for launching new devices and hosting important events within the earlier part of the week. So one plausible outcome is for the iPad Air 4 to become available within the week commencing on Oct. 5.

Of course, that is just one of the possibilities but if Prosser says the iPad Air 4 retail launch is just around the corner it would not hurt Apple fans to prepare their wallets because he is usually right about these things. The same leaker had accurate reports on the exact launch dates of the new iPhone SE, new iMac, and new MacBook Pro earlier this year.

iPad Air 4 marks a major redesign for the tablet lineup as it now looks more like the iPad Pro after Apple removed the physical home button and made the bezels thinner. It will not support Face ID, though, as the Touch ID sensor was just moved to the top button.

It also beats the iPhone 12 in launching the A14 Bionic chip, which should be enough for avid Apple fans to want to get it. While it looks like the latest iPad Pro, iPad Air 4 still lacks some of the “Pro”-level features. Its 10.9 Liquid Retina display will not support ProMotion tech, so do not expect high refresh rates.

That should not be a deal-breaker, though, because like the iPad Pro, the iPad Air 4 now supports Apple Pencil, has USB-C, and will work with Magic Keyboard. The WiFi-only units will cost at least $599 while the price for models with WiFi and cellular support will start at $729.