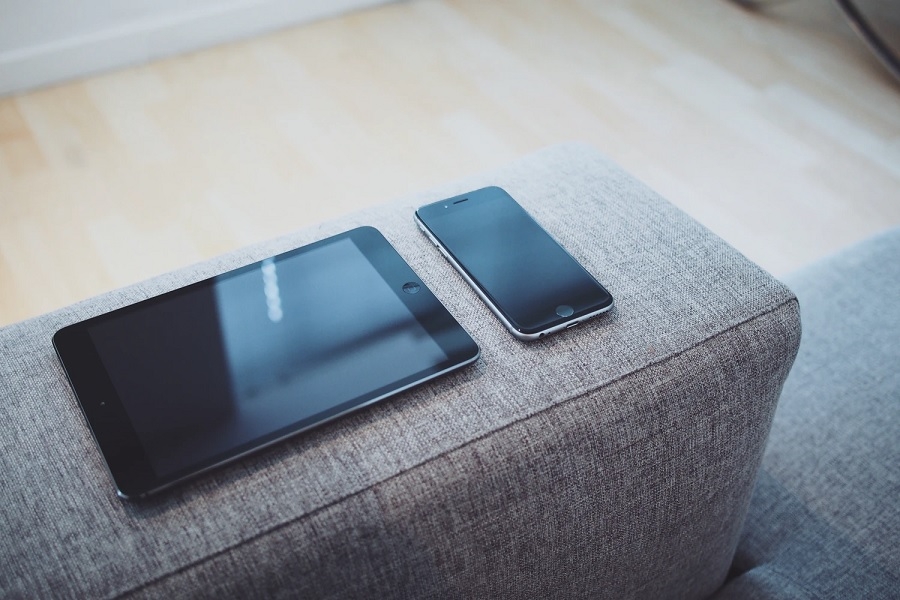 Apple is reportedly planning to launch the ninth generation of iPad just a few months after the release of the new 10.2" entry-level tablet. The new information suggests it would sport a slightly larger screen with a more recent chipset with a lower base price.

Leaker Tron (@cozyplanes) recently shared a short specs sheet for Apple’s next iPad. The rumored tablet is expected to have a tad bigger screen than its predecessor with a 10.5” Retina display. While the low-cost tablet, which was announced last Sept. 15, features the same panel, its screen size is just at 10.2”.

However, the bigger display does not mean the iPad 9 is adopting the all-screen design that was recently introduced to the iPad Air line. The same source indicates that the upcoming tablet will still have a physical home button where the Touch ID sensor is also placed. What Apple fans can expect, though, is a “thinner, lighter design.”

The more significant improvements are reported for the other aspects of the iPad 9. For one, it is expected to be powered by the A13 Bionic chip or the same processor found on the iPhone 11 series and the second iPhone SE.

The chipset upgrade is also purportedly paired with a memory boost as the leak mentions the next entry-level tablet would have 4GB RAM. It remains to be seen whether the RAM and CPU upgrades will also mean Apple is finally letting go of the 32GB internal storage variant for the iPad series.

Tech fans looking to buy their first iPad might also want to wait until the next year following this leak. Despite the several specs improvements reported, Apple is rumored to bring down the market price of the iPad 9. Its price will reportedly start at $299 only. Note that the tablet announced last September costs $329 with 32GB storage.

Some Apple fans might find it strange for a new iPad to be released just a few months after the latest product refresh. But this will not be the first time for Apple if the leaked information is accurate. It can be recalled that the iPad 3 and iPad 4 were launched just about eight months apart in 2012.

The leaker only mentioned an “early 2021” release window. Based on Apple’s previous launch timelines, that could mean an announcement is happening in March next year.

Featured photo by Oliur on Unsplash