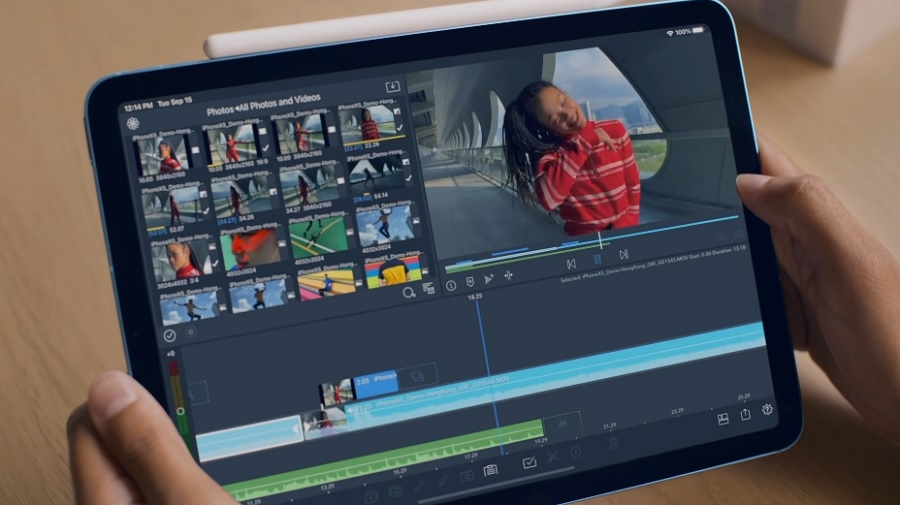 wqApple was expected to provide more information about the release date of the fourth-generation iPad Air. While that did not happen during the “Hi, Speed” event, known leaker Jon Prosser later reported that the new tablet would become available on the same day as the first batch of iPhone 12.

iPad Air 4 release dates: When is the pre-order going to start

In his earlier tweets, Prosser reported that Apple would be announcing the iPad Air 4 pre-order and retail launch dates during the iPhone 12 unveiling on Tuesday. However, the event turned out to be focused on just two things: the iPhone 12 series and the HomePod mini.

Apple will give you the launch date of iPad Air during the October 13th event.

Prosser still delivered, in a way, as he later reported specific iPad Air 4 dates hours shortly after the “Hi, Speed” virtual event concluded. He said the pre-order for the tablet will begin on Friday, Oct. 16 and its store availability will follow after a week on Oct. 23.

It is worth noting that these dates are the same pre-order and retail launch schedule Apple announced for the 6.1” iPhone 12 and the iPhone 12 Pro. The iPhone 12 mini and iPhone 12 Pro Max will not be released until November. 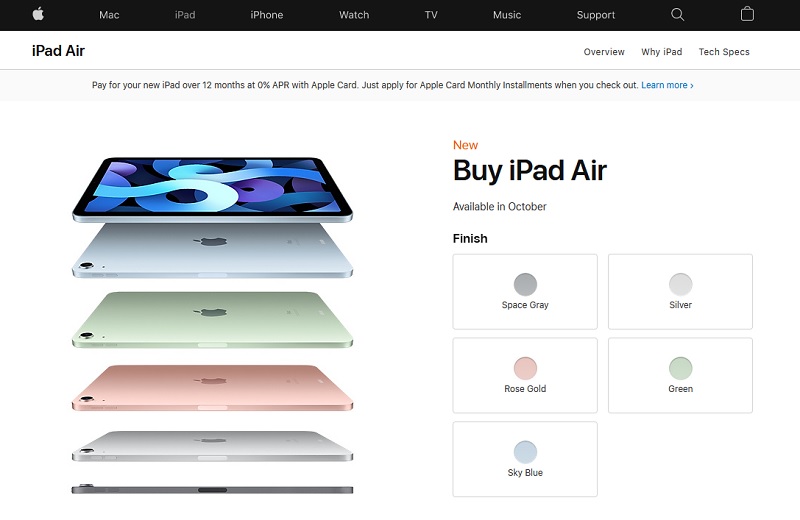 Apple did not include the iPad Air 4 dates in the “Hi, Speed” lineup so it could be announced through a press release in the coming days if Prosser’s report were accurate. As of this writing, the iPad Air 4 pricing page still indicates the tablet will be available in October without a specific date. But it is worth noting that the same leaker accurately reported the iPhone 12 release dates before Tuesday’s event.

iPad Air 4 was announced last month, so it is interesting that Apple would wait at least a month to make it available for orders. One possible reason is the A14 Bionic, and it makes sense if the company did not prefer to make the processor available first on an iPad.

In many ways, the tablet also marks a new era for the iPad Air line. First, it will be released with an all-new look adopting the all-screen design similar to the latest iPad Pro. It is also compatible with the latest models of Apple Pencil and Magic Keyboard.

The iPad Air 4 will be available Wi-Fi only and Wi-Fi + Cellular models as well as two storage options 64GB and 256GB. Five color options will be launched namely Space Gray, Silver, Rose Gold, Green, and Sky Blue with price starting at $599.