iPad 2021 release date, specs: Apple’s next low-cost tablet is likely launching in the second half of next year 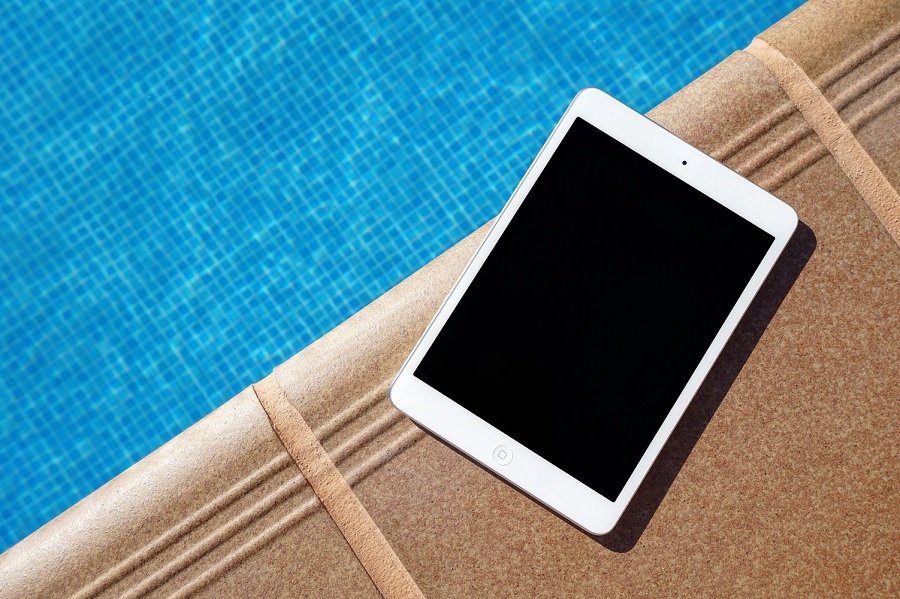 The latest models of iPad tablets were just launched a couple of months ago, but Apple is already speculated to be working on their successors. As for the next low-cost iPad, the tech giant is speculated to announce a new model sometime in the second half of 2021.

Ninth-generation iPad could launch in fall 2021

Since 2017, a new generation of the entry-level iPad model has been released every year. That makes the 10.2” Apple tablet launched last September the eighth of its product line. And the company is expected to not skip this tradition next year.

Well-known analyst Ming-Chi Kuo’s recent research notes (via MacRumors) mentioned that the ninth-generation iPad could be announced in the second half of 2021. It is impossible for Apple to confirm this information. But considering that the last two models of the entry-level iPad were unveiled in September it is not far-fetched for the ninth-generation iPad to be launched within the same window.

The same report did not mention anything about the specs and features planned for the ninth-generation iPad. However, given that it was described to be a low-cost tablet from Apple, fans should not expect major changes compared to its predecessor that shipped last September.

Based on the latest model, however, the 2021 iPad could still sport a 10.2” Retina LCD to maintain a clear variance from the iPad Air. It remains to be seen, though, if Apple would make the all-screen design the new standard appearance for all its iPad models next year. The latest iPad Air was redesigned even without getting the costly Face ID sensor by moving the physical home button on the top edge corner of the device.

One of the biggest changes in the 2020 iPad was the adoption of the A12 Bionic SoC. There is a chance that the next iPad could be powered by the A13 Bionic, but fans should manage their expectations on this matter. Note that Apple used the A10 chip on two generations of the low-cost tablet before switching it up to the A12 this year.