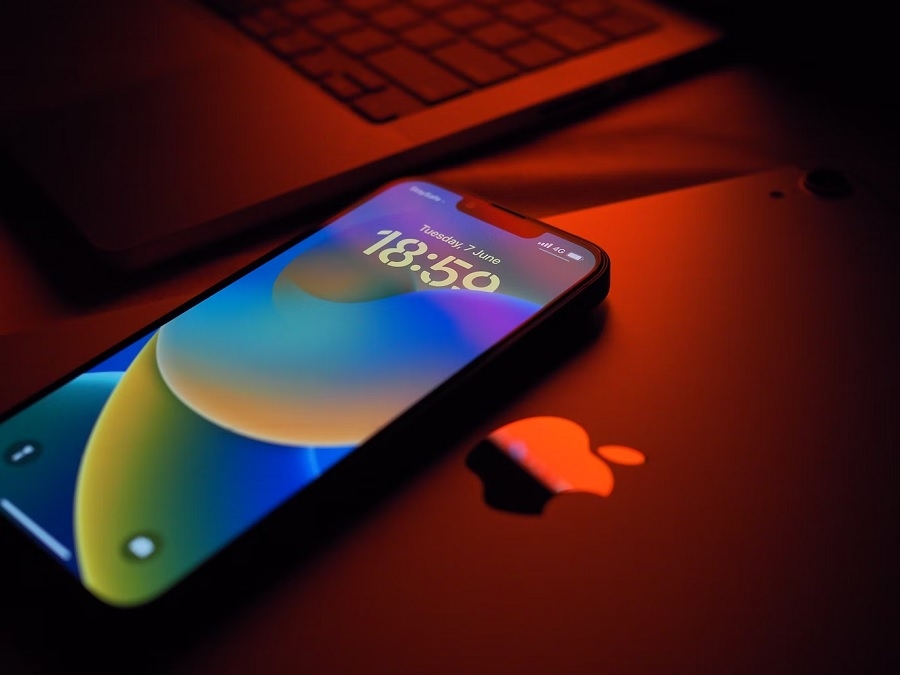 The Rapid Security Response is one of the newest and most helpful features introduced in the recently released iOS 16. But Apple updated how the system is implemented to give users the choice to uninstall it.

Some changes to Apple’s support page about iOS automatic updates were spotted by MacRumors on Monday, suggesting that users can opt-out of the Rapid Security Response system. The page now contains instructions on how to disable the feature.

iPhone users who do not want automatic updates through the Rapid Security Response can go to Settings > General > About. Next, they have to select the relevant iOS version and choose Remove Security Update.

Apple also says users have the option to reinstall the Rapid Security Response functionality later on. They can also wait for the system to be included as a permanent feature through a standard iOS 16 software update.

It is common for people using different types of devices to opt out of automatic update installations. But iPhone users may want to give an exception for the Rapid Security Response system. The security feature was announced at the WWDC last June, and it is designed to help Apple to deliver security patches quicker. It allows the company to deploy a much-needed security patch independently from a full iOS update.

Apple has dealt with serious security risks that affected iPhones and iPads in recent months. In August, Apple fixed security flaws that could have allowed bad actors to “execute arbitrary code with kernel privileges” and run “maliciously crafted web content [that] may lead to arbitrary code execution.” The iPhone maker said both security issues “may have been actively exploited,” but they were already addressed in iOS 15.6.1 and iPadOS 15.6.1 updates.

The tech giant also increased its efforts to curb security risks aimed at a subset of Apple customers. In July, Apple announced Lockdown Mode would be released as part of the iOS 16, iPadOS 16, and macOS Ventura updates this fall. Apple described Lockdown Mode as an “extreme, optional level of security” designed for Apple device users who could be targeted by high-level security threats with “state-sponsored mercenary spyware.”

Photo by Penfer on Unsplash