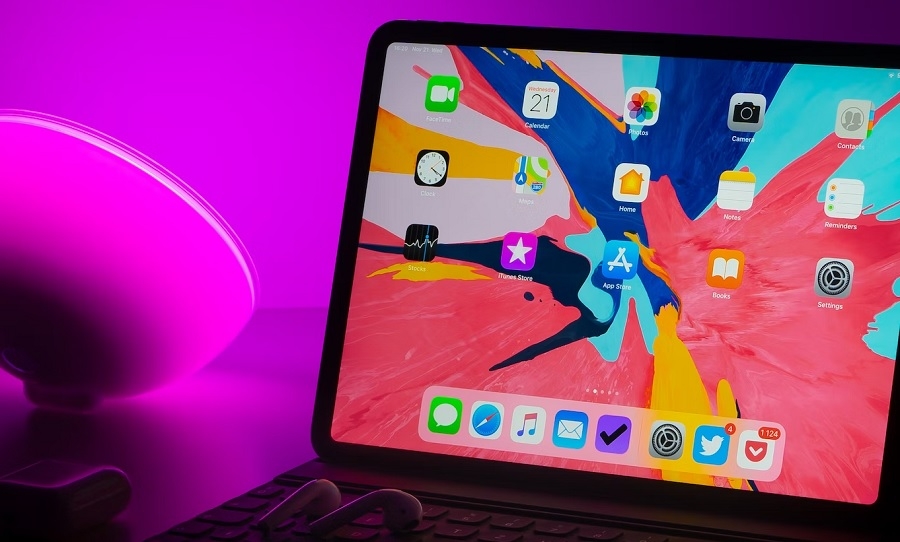 A previous report claimed that the first public version of iPadOS 16 will not be released at the same time as iOS 16 as in previous years. That has now been confirmed by Apple, adding that the first version non-beta users will get is iPadOS 16.1.

Apple seeded the iPadOS 16.1 beta for developers earlier this week, allowing enrolled devices to start testing upcoming features planned for the software update. Along with its release, the iPhone maker confirmed the earlier report of iPadOS 16 getting a slightly delayed launch this year.

“This is an especially big year for iPadOS. As its own platform with features specifically designed for iPad, we have the flexibility to deliver iPadOS on its own schedule,” Apple said in a statement to TechCrunch. “This Fall, iPadOS will ship after iOS, as version 16.1 in a free software update.”

This confirmation means two things. First, the public version of iOS 16 will go live on its usual schedule sometime in September without its iPadOS 16 counterpart. Apple did not say when the latter will be released. But Bloomberg’s Mark Gurman, who first reported about the software update’s delay, suggested the public version of iPadOS 16 may not roll out until October.

Also, this means Apple is skipping iPadOS 16.0 and will jump straight to releasing iPadOS 16.1 for non-beta users. Historically, new versions of iOS and iPadOS go live on the same day. Since iOS 14/iPadOS 14, there has been roughly a month gap between versions x.0 and x.1, which lines up with Bloomberg’s earlier report.

One of the updates that make 2022 a “big year” for iPadOS is the arrival of Stage Manager for some of Apple’s recent tablets. It is poised as the tech giant’s solution to the long-requested multitasking improvements on iPads.

Stage Manager will allow iPadOS 16 devices to open up to four apps simultaneously. What’s different with this feature is that supported iPads will be able to resize each app window so users can view them all at once on the screen. Users can also stack these windows or have them overlap.

The way Stage Manager functions also means it will require quite a significant processing power from supported iPads. Apple says this is the main reason why, aside from iPadOS 16, Stage Manager will also require at least the M1 chip. This means not all iPads compatible with iPadOS 16 will support Stage Manager.

Photo by Daniel Korpai on Unsplash