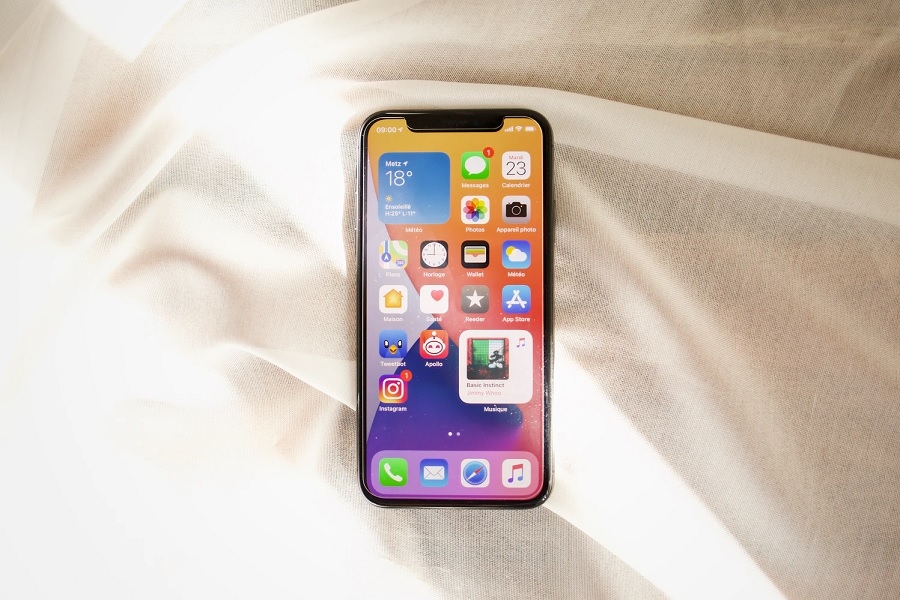 iOS 14.5 is expected to be the biggest update since iOS 14 launched last fall. It finally became available to public testers as Apple seeded its eighth beta version this week.

It has been a big week for Apple after it announced the much-awaited spring product launch event happening on Tuesday, April 20. Shortly after that confirmation, the company has also started seeding the eighth beta version of iOS 14.5, which was later made available to public testers.

Releasing the iOS 14.5 beta 8 to public testers means anyone with a compatible iPhone device can now test the upcoming features. First-time beta testers will need to enroll in the free Apple Beta Software Program. Using the Safari browser on the iOS device to be used for the public beta, start the signup process through this page. Note that the iOS 14 is compatible with iPod Touch 7 and iPhone models from 6S and later.

The iOS 14.5 update has been making headlines as it will contain the widely discussed privacy feature requiring app developers to get users’ permission before tracking their in-device and online activities. Earlier this month, Apple issued a reminder to developers with the note “Get ready for AppTrackingTransparency.” Apple wrote, “Unless you receive permission from the user to enable tracking, the device's advertising identifier value will be all zeros and you may not track them.”

iOS 14.5 will also carry a new feature that allows owners of iPhone X and later to unlock their devices through Apple Watch. This removes the need for iPhone users to take off their face masks to use their phones in public considering how the Face ID functions. Other useful updates arriving through iOS 14.5 include support for the PS5 and Xbox Series X/S controllers, Waze-like functions on Apple Maps, and a set of new emojis such as bearded versions of all faces and a headphone that looks like the AirPods Max.

It is still unknown when the full version of iOS 14.5 will be available to everyone with a compatible device. But since it is now available to public testers, its release date is likely happening in the coming weeks.