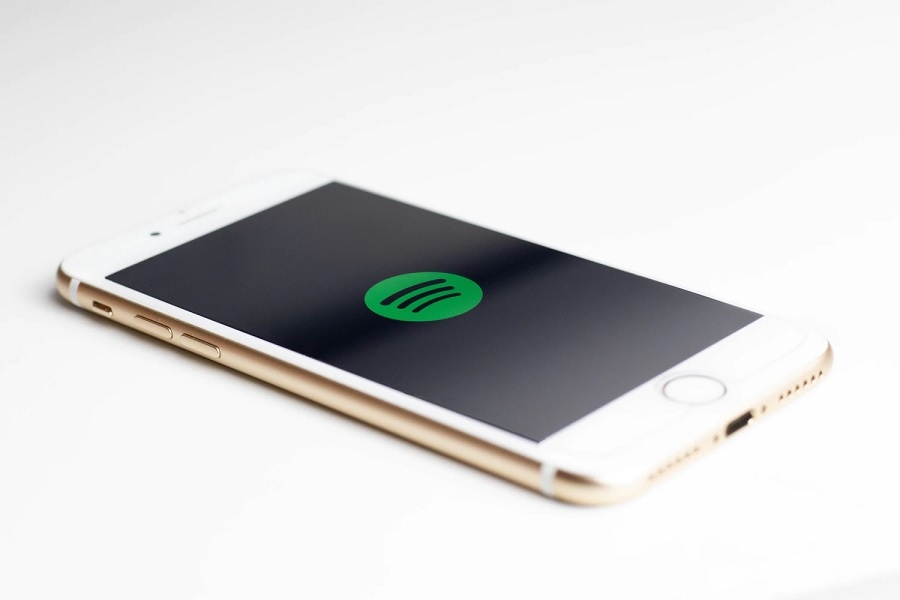 With the iOS 14.5 beta out for some time now, iPhone users have discovered more new features that could be included in its final version. Apple is currently letting iOS users test a new option to make Spotify the default music app.

iOS 14.5 beta testers have confirmed in a Reddit thread that a new option to play music is included in the update. Several users shared that, upon asking Siri to play a song, many were asked which music service to use.

After asking Siri to play a song, they were asked to choose a music app. After selecting an app, Siri then lets the user know it will need access to the chosen app, to which the user can reply yes. The prompt came up for users with and without the Apple Music app.

In most cases, Siri had subsequently played songs through the previously chosen music app. One iOS 14.5 beta user also confirmed that the option is also available when playing a song through CarPlay. While this seems like a relatively smaller update compared to the ability to unlock iPhones with a face mask on, choosing a default music app other than Apple Music is still an important development.

Apple has had the reputation of being cagey when it comes to what apps could be allowed as a default option on its hardware. But prior to the release of iOS 14 last year, there were reports that Apple is going to change, and this new update seems to correspond with that. However, since the iOS 14.5 is still in the beta phase, it is natural that users noticed some bugs with the default music app update as some users said Siri did not give the same option.

Spotify is testing a new much-requested feature, too

Meanwhile, it was also recently discovered that Spotify is doing its own testing, too. Some subscribers in the United States might be able to find live synced lyrics showing up on their screen while playing a song allowing them to have their own karaoke sessions through the music app.

"We can confirm we're currently testing our lyrics feature to a select number of users in the US," Spotify said in a statement to Engadget. However, the company did not say whether the new feature is going to end up as an official app feature.

"At Spotify, we routinely conduct a number of tests in an effort to improve our user experience. Some of those tests end up paving the way for our broader user experience and others serve only as an important learning," Spotify added.