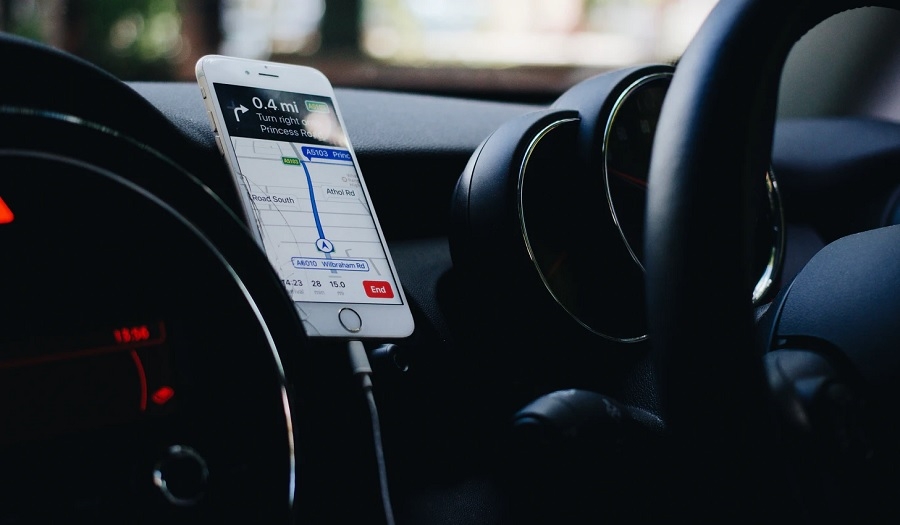 Every day since the iOS 14.5 beta came out, it is looking bigger than any of the updates Apple has released since last September. Beta testers have discovered that Apple Maps is also getting a new feature that could render the Waze app obsolete among iPhone users.

Apple has a robust lineup of first-party apps, but it is safe to say that most of them do not have as many features as what their third-party counterparts offer. The same is true for Apple Maps and explains why many iPhone users prefer other navigation apps like the widely popular Waze.

TechCrunch reports that iOS 14.5 has added a new feature on Apple Maps that allows users to report road accidents, hazards, and speed traps. These will then be included as added information on the map that could be viewed by other drivers passing the same route and using the same app.

What makes this new Apple Maps feature more tailored for iPhone users is, naturally, the integrated Siri voice commands to do the reporting. With the iOS 14.5 update, drivers would be able to report to Siri through voice prompts such as, “there’s a crash up ahead,” “there’s something on the road,” or “there’s a speed trap here.” This function could also be activated through CarPlay, per the same report.

Through the same method, Apple Maps users could also tell Siri to update road reports when a driver sees that a previously noted hazard has been eliminated. For this prompt, Siri would reportedly recognize commands like “the hazard is gone” or “incident is no longer here.” Drivers can also use a report button by swiping up on the map.

Real-time traffic update is one feature that made Waze popular among drivers. While the app is currently available on iOS devices, voice commands are only available through Google Assistant. Google acquired Waze in 2013 for $1.3 billion, and its traffic updates feature was believed to be one of the selling points.

iOS 14 users who are feeling brave and not afraid of risks can now start testing the public beta version of the iOS 14.5 update. However, its full version is reportedly not launching until late spring, which could be sometime in May or early June.