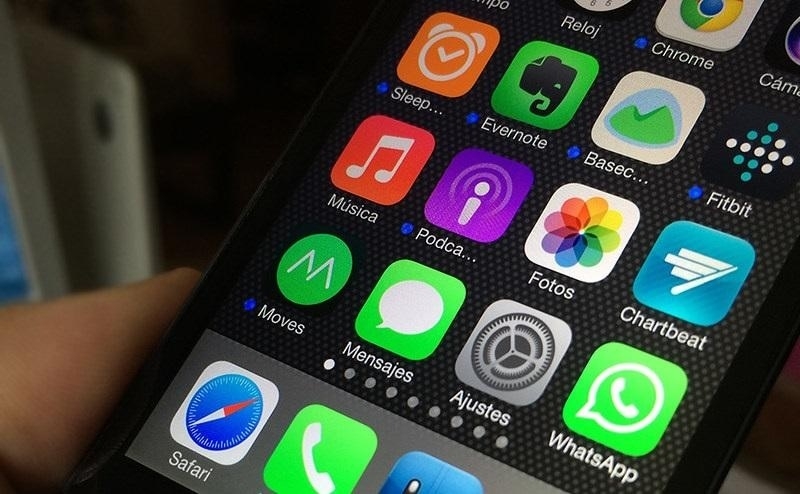 Many loyal iPhone users would say the one reason they choose this device is because of the iOS operating system. However, they can also not deny that iOS has been restrictive when it comes to how users can customize their home screens. But there is now hope that Apple might finally be changing that with the release of iOS 14.

iOS 14 leaks hint at the addition of movable widgets

The full version of iOS 14 is still months away from getting released. But the previous months have been filled with leaks and obtained codes giving tech fans ideas on the changes and new features in the OS this year.

One of the most interesting reports about iOS 14 is the potential addition of movable widgets on the home screen. While the current iOS build already supports widgets, they are restricted in the Today View section.

The good news is 9To5Mac previously reported that Apple has been developing a new feature on the iOS 14 that would allow users to add widgets anywhere on the home screen. Previous leaks and screenshots of supposed iOS 14 codes have also suggested a wider array of customization options for the home screen and wallpaper.

Pre-release iOS 14 build has been leaked for months

The spread of leaked iOS 14 features is not surprising, especially now that it was confirmed Apple suffered quite a major leak in recent months. A development iPhone that contained an early build of iOS 14 was reportedly sold from which the iOS codes have been extracted.

There are two takeaways here. First, it increases the chances for the leaked features to become reality given that they were obtained from an actual earlier version of iOS 14. On the other hand, since the leaked build was still far from the version that would even enter beta testing, there is also a huge chance for Apple to nix several features present in there, including those that were leaked online.

On the bright side, Apple fans will only have to wait a few weeks to hear officially from Apple what improvements and new features are included in iOS 14. Apple did not cancel the Worldwide Developers Conference this year, but it modified the event to a virtual live stream starting on June 22.

There has not been any chatter about the iOS 14 getting delayed amid the COVID-19 crisis. And with its presentation still set in June, the next OS update is almost certainly arriving in fall.