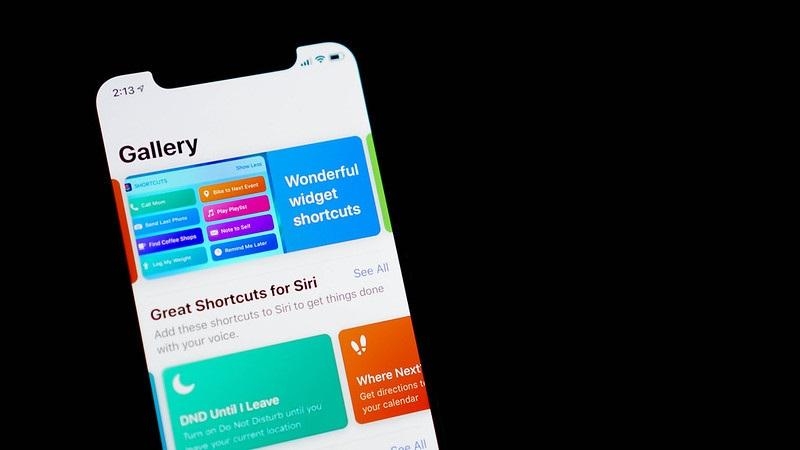 A wave of iOS 14 leaks have made it online over the previous months, and it turns out Apple-focused blogs and publications are not the only ones who had access to this information. It was previously revealed that jailbreakers and hackers have had access to an early version of the iOS 14 for several months now.

Hearing or reading about details of upcoming Apple devices is hardly surprising since it is impossible to totally keep a lid on the company’s supply chain. The case of operating system updates is a little different. Significant leaks usually do not get published before its announcement or developer previews have started. However, this has not been the situation for iOS 14.

Vice’s Motherboard recently revealed that an entire iOS 14 internal build was leaked as early as last February and its copies have been made available to jailbreakers, hackers, blogs, and security researchers. Sources suggest a copy of the OS was originally installed on a development iPhone 11 device that was eventually bought for several thousands of dollars from Apple’s supply chain in China.

The media outlet 9To5Mac has been releasing a series of potential iOS 14 features while referencing a leaked code of the update. The publication has so far reported on an upcoming augmented reality app and changes on the home screen and Siri suggestions, among others. It is now suggested that the leaked iOS 14 codes referenced in these reports also came from the same internal build.

This gives the jailbreaking community a possibly unprecedented lead time in finding vulnerabilities for jailbreak versions of the iOS 14. But it is difficult to say for sure if this would result in a very early release of an iOS 14 jailbreak. Considering that what was leaked was an early internal build, Apple is likely to have removed security loopholes and might even discard some of the features present on the leaked codes.

Apple will hold a virtual 2020 Worldwide Developers Conference on Monday, June 22 where the official announcement of iOS 14 is very likely to happen. This should answer what leaked features will make it to the full version of the update later this year.

After this point, tech fans are likely to see more iOS 14 features as the OS update is typically offered for developer beta testing shortly after its presentation. Despite rumors of delays in the iPhone 12 production, the announcement of iOS 14 still happening in June suggests the update would still arrive in its usual fall timeline.