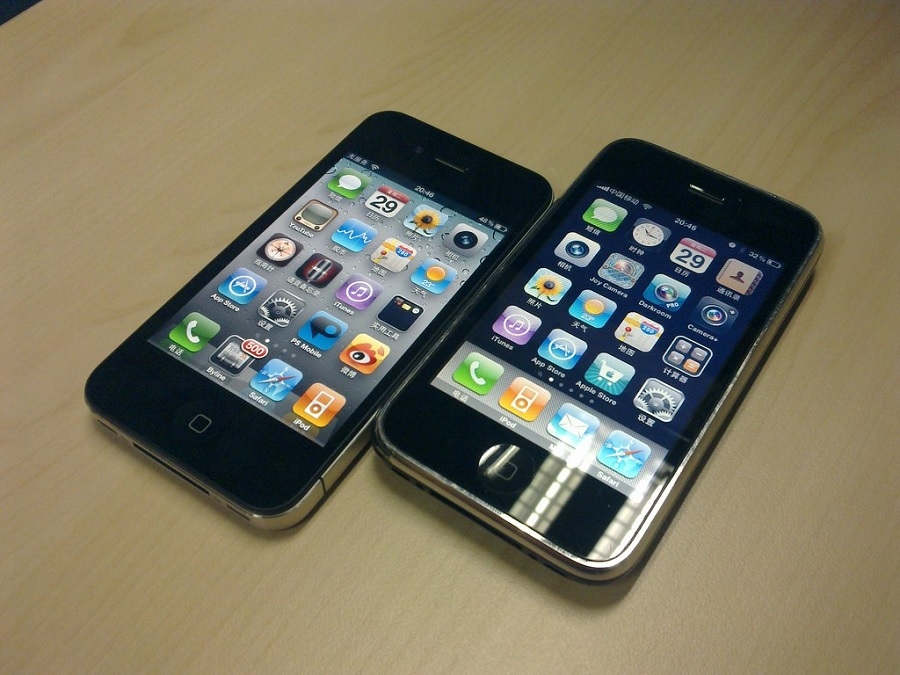 It is not new for brands to revisit trends of the past, and tech fans should not be surprised if Apple would pull the same move this year. Just a few days before the 2020 Worldwide Developers Conference, a couple of known leakers shared having received information about the iOS 14 potentially being named iPhone OS.

Apple to go back to the original iPhone OS name?

When Apple officially entered the smartphone market with the first-ever iPhone in 2007, Steve Jobs announced at the time that the device would run with OS X. When it finally arrived in stores, however, the mobile hardware operating system was officially named iPhone OS. It was branded that way until 2010 when Apple announced the iOS 4 along with the iPhone 4.

About 10 years later, Apple is rumored to go back to naming its mobile OS update iPhone OS instead of the highly anticipated name iOS 14. The speculations began when Apple leakmonger Jon Prosser tweeted “iPhone OS” on Thursday.

Max Weinbach, another mobile tipster with a good track record, replied to the online post saying he previously received a “random email” claiming that the iOS 14 would be named iPhone OS. He apparently did not share the information with his online followers because he did not believe it.

With Prosser backing the leak, it now seems more likely to be accurate. It would not be surprising for Apple to go back to the iPhone OS name, instead of iOS 14, especially considering that this year marks the 10th anniversary since the company ditched the original OS name.

The rumor mill has been turning non-stop for Apple, which is expected since the WWDC is taking place on Monday, June 22. But one of the interesting recurring speculations is that 2020 will be a so-called S year. This refers to the year when Apple releases an S-branded refresh of iPhones instead of a full-fledged next-generation device. So far, leakers who have referenced 2020 as a potential S year have yet to clarify whether this is also the strategy for the iOS 14.

Over the previous months, leaked codes of an early iOS 14 builds have been pointing to several major improvements and app upgrades. But if 2020 is, indeed, going to be an S year tech fans should manage their expectations. On the bright side, WWDC is just a few days away and people may start weeding out the inaccurate leaks from the real ones.