iOS 14 release date, features: Safari could have own translator that works offline 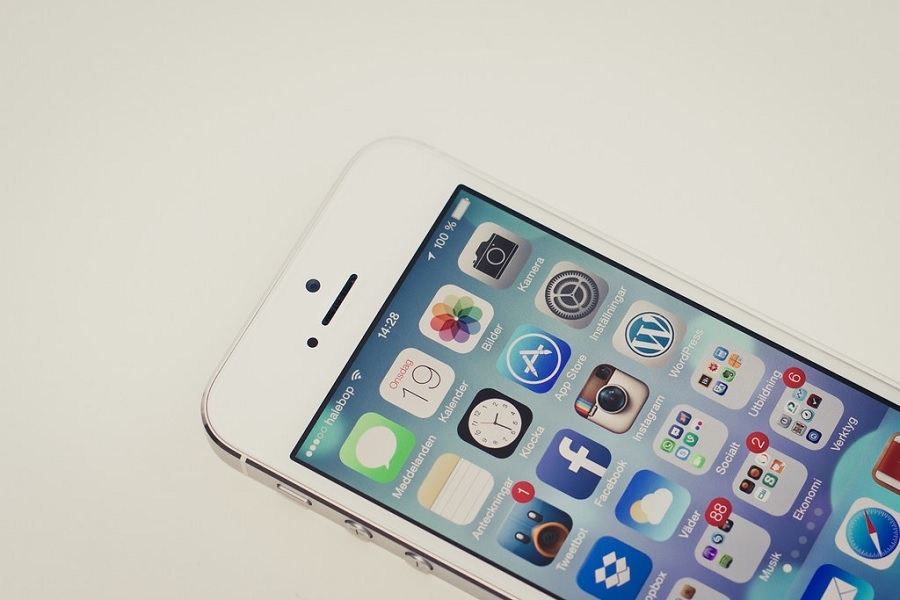 The upcoming iOS 14 is starting to look like the most promising operating system updates for iPhones and iPads. It is recently rumored to launch with a built-in translation feature for the Safari browser that could be used even when there is no internet connection.

Rumored features that are being tested for iOS 14 have been quite intriguing so far because some of them would break restrictions Apple has been known to apply on iOS-powered devices. Reports on improving Apple apps through the next update are also enough for tech fans to look forward to iOS 14.

The most recently rumored iOS 14 feature is an added feature supposedly arriving on the Safari. 9To5Mac reported that a built-in translator is being tested for the mobile browser that would allow users to translate webpages either automatically or individually. This is going to be an important upgrade for the web browser app because it would mean iOS 14 will no longer have to copy texts and paste them on other translation services.

However, the best part of the rumored iOS 14 feature is that it is expected to work offline. The translation will reportedly be processed by the Neural Engine, which is practically the core of an iPhone’s processing chip. Since the translation happens internally in the device, Safari would not need to be connected to the internet to complete the task.

Safari is not the only iOS native app expected to get new features through the iOS 14 launch. The Keychain password manager was previously reported to have new options such as a warning system to alert the user whenever they enter similar passwords for different sites or accounts.

It is still unknown which languages the Safari built-in translator would support in iOS 14. But the list is likely similar to what Siri already namely Chinese, Spanish, German, French, Italian, Japanese, Russian, Brazilian Portuguese, and Arabic.

Apple fans might not want to get too attached to these rumored features, though, no matter how enticing they seem. iOS 14 will not be unveiled until the Worldwide Developers Conference on June 22 and it is very likely getting released in fall.

That is enough time for Apple to remove features even though they are already in the testing phase. On the bright side, knowing that these features are already in development means they are still in the pipeline for iOS 14 even if they might not be ready on the full version’s release date.