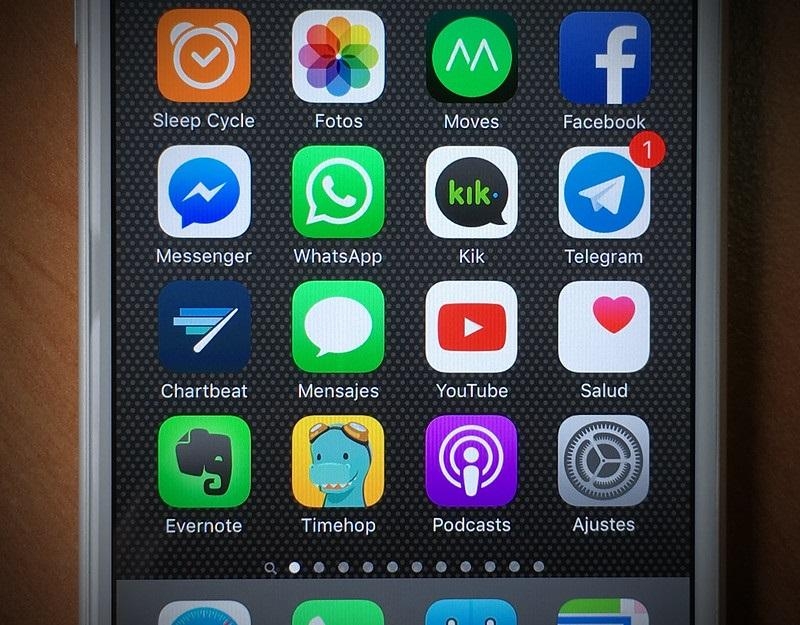 It has been an annual tradition for Apple fans to list the new features they would like to see in the annual iOS updates, and it has been proven that not all wishes are granted at once. However, if iOS 14 leaks were accurate, the iMessage app would benefit from the introduction of several new features later this year.

iPhone and iPad users should know by now that not all items in their iOS update wish lists get granted at once. This explains why there are still plenty of iMessage features that Apple fans can only hope to see upon the release of iOS 14.

One of the highly requested iMessage functions is the ability to remove a message even after it was delivered. This feature has been added to other messaging apps like the Facebook-owned Messenger and WhatsApp, but it has yet to find its way to Apple’s default messaging software. The good news is there have been reports that the leaked codes from an early build of iOS 14 showed pieces of evidence that it is one of the features being tested.

It is unclear what limitations Apple will impose once the rumored iMessage text deletion function is fully released. In other apps, deleting a message from both ends can only be done after a few minutes from the time it was sent. This function is also commonly unavailable once the recipient has read the text. Another usual approach is replacing the deleted text with a note that often says a message has been removed, which is visible for both the sender and receiver.

There is no official confirmation yet, but it is safe to assume that the first-look on iOS 14 will be provided during the Worldwide Developers Conference on Monday, June 22. Apple fans can participate in the event as it completely happens virtually through a livestream this year due to COVID-19.

Most of the biggest iOS 14 features and improvements are very likely to be unveiled in the opening of WWDC. And while screenshots of leaked features have been reported, fans should still consider the possibility that not all these are going to be part of the final version of the operating system update arriving later this year.