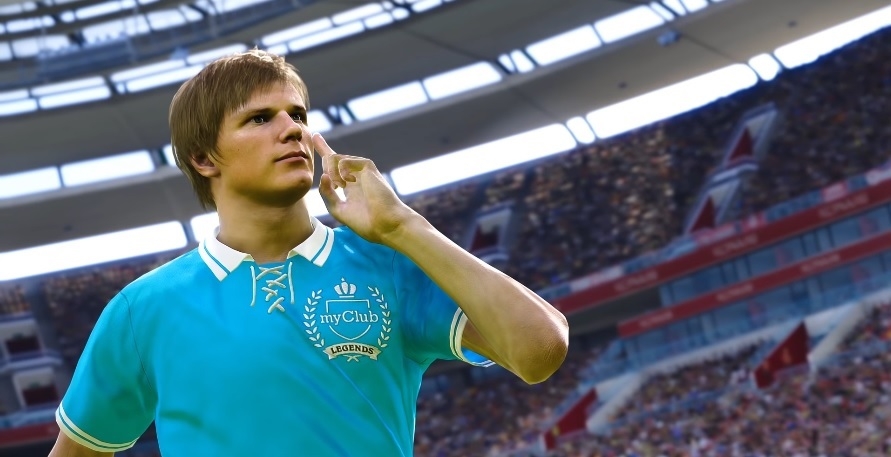 Video game series that get new iterations annually will become more interesting this year mainly because of the anticipated launch of next-generation consoles PlayStation 5 and Xbox Series X. Konami’s franchise of professional football simulation is anticipated to add “eFootball PES 2021” sometime in 2020, but there are still many unknown details about the game such as whether or not it will be immediately available on the new gaming hardware.

When exploring this matter, even for other video game titles, an important factor to consider is the release date. Konami is not expected to reveal any information about “eFootball PES 2021” in the coming months, especially since new iterations of the series are often announced close to its full launch that is typically set in fall.

Most of the predecessors of “eFootball PES 2020” were released in September. It is then not too far-fetched to speculate that “eFootball PES 2021” could be launched in the same timeline, and that says plenty on whether or not it will be available on PS5 and Xbox Series X.

Will ‘eFootball PES 2021’ arrive on PS5 and Xbox Series X as soon as consoles are launched?

While “eFootball PES 2021” is anticipated to go live at the very early part of the fall season, Sony’s and Xbox’s next-generation consoles are not expected until the final quarter of the year. This means that when the next football sim is announced, officially, Konami would very likely list the latest PS4 and Xbox platforms as the compatible hardware for the game.

Aside from comparing the release dates of “eFootball PES 2021” and the said consoles, there is also the question of how fast gaming consumers will make the upcoming gaming hardware the new staples. Sony Interactive Entertainment president and CEO Jim Ryan told GamesIndustry.biz, “One of our tasks is to take that PS4 community and transition it to PS5 at a scale and pace that we've never delivered before.” There is no definite way of knowing how that will transpire, though, especially considering Sony has sold more than 100 million units of PS4 as of Q4 2019.