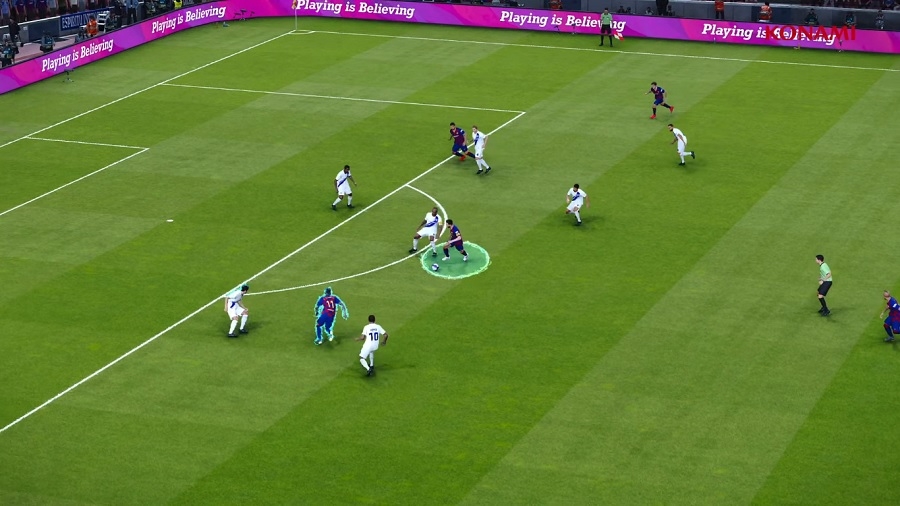 The upcoming days are going to be huge for “eFootball PES 2020” players. Konami confirmed the release date of Data Pack 3.0 and has also announced the launch of the game’s Lite version. Data Pack 3.0 is arriving with several player face updates. On the other hand, the game’s Lite release will be available for free.

As many fans have expected, Konami will release another Data Pack update for “eFootball PES 2020” this month. It has been confirmed that the patch will roll out on Thursday, Dec. 5. The developer has also previewed the features arriving through Data Pack 3.0.

Data Pack 3.0 is obviously filled with player face updates. But “eFootball PES 2020” fans did not fail to notice that that is all the upcoming patch has. Fans have been commenting and airing their disappointment on Twitter at how Konami has not hinted at delivering much-needed gameplay patches this week.

The Lite version of “eFootball PES 2020” will follow the release of Data Pack 3.0. Konami did not announce a specific release date, but it confirmed on Wednesday that the free version of the game could be downloaded starting next week. It will be available on PC via Steam, Xbox One, and PlayStation 4.

What a way to kick off the Festive Football Period! ⚽️????

We are incredibly excited to announce that eFootball PES 2020 LITE is coming!

From next week, EVERYONE will be able to see that #PlayingIsBelieving

Free to download on PS4, Xbox One and Steam.#PES2020LITE pic.twitter.com/g3ST7bpgMR

Since “eFootball PES 2020 Lite” is a free copy, expect that there are significant limitations to its content and gameplay. But players can expect the offline features to be accessible along with the MyClub game mode.