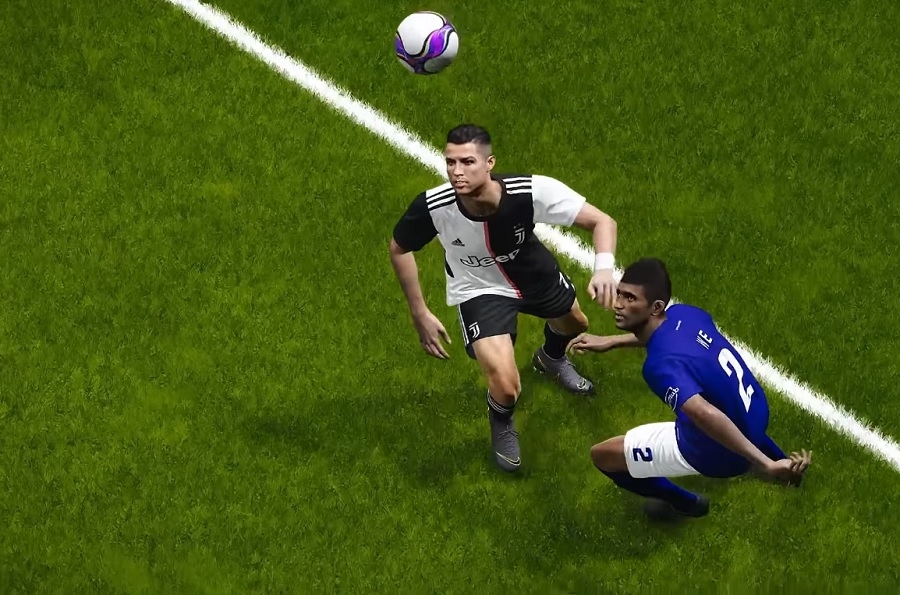 Players of “eFootball PES 2020” can enter three contests and attempt to win a world record. The first two challenges are to earn the “highest margin of victory” in a single match. There will be categories for solo players and duos.

Both categories require participants to play “eFootball PES 2020” on Legend difficulty. Players will have to be smart when choosing a team, too. Whichever team Guinness World Records aspirants will choose will be the same franchise the CPU will use. So if the players choose Juventus, the CPU will also play using Cristiano Ronaldo’s team. Note, though, that there are different minimum requirements on solo and duo matches.

“eFootball PES 2020” players could also be named the fastest scorer in the history of the game with recognition from the Guinness World Records. The challenge is to enter a match with only three players on the field versus a CPU with 11 players. To win this record, participants should score five goals in the fastest time possible while playing on Super Star difficulty.

Applications are now accepted over at the Guinness World Records website. To enter any challenge, “eFootball PES 2020,” players will need a GWR account and answer a questionnaire. Generally, the questions include when and where the attempts for these records would be held and if it is going to be celebrated as a public event. Upon completing the application, they will be given a list of instructions and what proof they need to keep to be certified as world record holders.

As for players who are not too eager to earn a world record, they can focus on this week’s Matchday activities in “eFootball PES 2020.” Konami just announced an update here where the runtime of events has been extended.

Matchday events on Preset and Custom Squads now run for six hours every day they are active from 2 p.m. to 8 p.m. UTC.