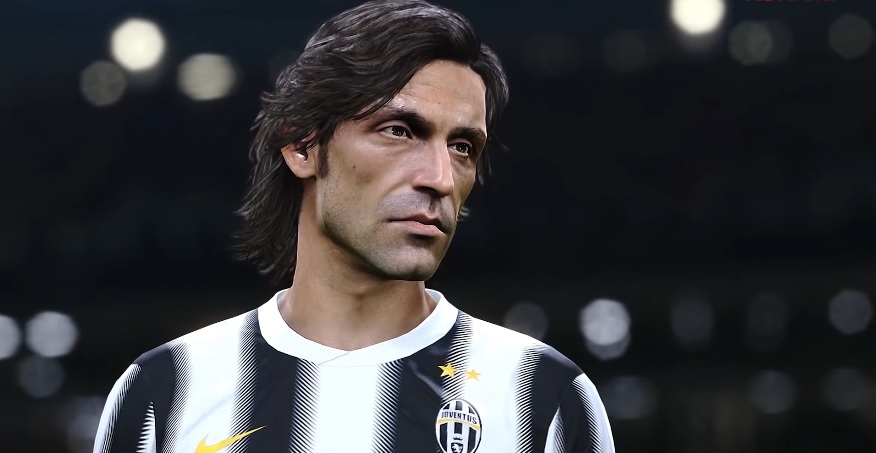 Konami recently released the latest patch notes for “eFootball PES 2020” containing several gameplay fixes and adjustments. It came out along with the highly advertised Data Pack 4.0, which launched with eight new Legends players.

“eFootball PES 2020” developer, Konami, recognized last month that there are several bugs causing some problems on various game modes. One of the issues was causing Center Backs with the “Build Up” Playing Style to fall back to the friendly penalty box even when the gamer’s team has ball possession. Konami has also addressed a bug that was causing the Featured Players to be displayed under the wrong team.

A gameplay bug that prevents players from reaching their target when using full power gauge when passing the ball through Manual Controls is also reportedly fixed in “eFootball PES 2020” ver.1.04.00. Players may have experienced in Team Play Lobby matches that commands are being executed by the wrong character in a penalty shoot-out – this should no longer happen once the latest patch is installed.

Other “eFootball PES 2020” fixes were applied to the Random Selection Matches menu, where players were unable to select certain leagues. An issue on the Edit Mode that was causing players models to disappear in the pre-match menu upon using strips with imported data should also be addressed.

The complete patch 1.04.00 notes are now live; however, some players are still disappointed not finding fixes for other reported gameplay-related problems. One “eFootball PES 2020” claimed that the game’s dribbling mechanism needs Konami’s attention.

Per the usual case, Data Pack 4.0 is released with a list of Player Faces updates – more than 50 in this update, in fact. Player Faces usually provide the most accurate representation of the actual footballers’ appearances. So if there are needed changes in their sim’s hairstyle, tattoo, or other features, it should be included in this part of the update.

However, the highlight of Data Pack 4.0 has to be the addition of eight new Legends. Andrea Pirlo, Gareth Barry, Giuseppe Bergomi, Iván Córdoba, Rafael van der Vaart, Jan Koller, Robbie Keane, and Shay Given have now been added to “eFootball PES 2020.”