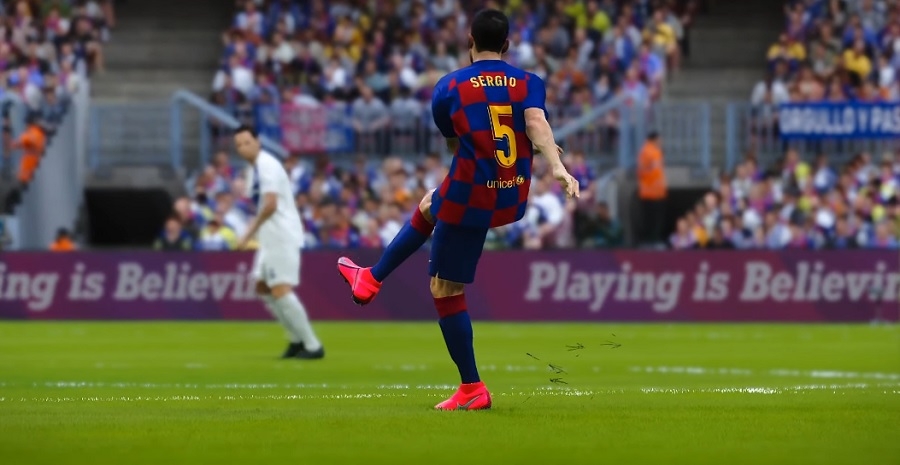 It is not strange for Konami’s football video game simulation to go under maintenance from time to time, but players run into issues sometimes when it coincides with an ongoing event. That appears to be the case during a recent campaign causing some “eFootball PES 2020” players to not get their reward.

On the bright side, Konami has already recognized the issue and promised to resolve it within the week. Meanwhile, avid fans of “eFootball PES 2020” now have the details for the Matchday event next week.

“eFootball PES 2020” players celebrated the latest face-off of two major German clubs FC Bayern Munich and Fc Schalke 04, that took place last Jan. 25. The actual game was streaming through the campaign page of “eFootball PES 2020.” Players who watched through this channel and saw Bayern, Munich-based team dominated in a 5-0 game over its Gelsenkirchen counterpart, were promised to receive 100 myClub Coins by Feb. 6.

Konami stated that the reward should have appeared on the in-game inbox of “eFootball PES 2020” players titled “eFP Campaign (BAYERN MÜNCHEN)” along with a 350 myClub Coins. However, the said date coincided with system maintenance causing an error that prevented some players not to receive the prize.

Konami is now promising to initiate another distribution of the reward Friday, Feb. 7, through the same channel in “eFootball PES 2020.” Those who were affected by this error should keep an eye for the delivery of the reward before the weekend.

Matchday mode is one of the most popular features of “eFootball PES 2020,” and participating in the weekly events under this gameplay will earn players some points. Luckily, Konami always announces the composition of Home and Away teams ahead of time allowing players to plan.

For next week, “eFootball PES 2020” Matchday events will have the Atalanta, Bologna, Cagliari, Juventus, Lazio, Lecce, Milan, Sampdoria, Sassuolo, and Udinese as the Home teams. They will be against the Brutie, Fiorentina, Genoa, Hellas Verona, Internazionale, Napoli, Parma, Roma, Spal, and Torino football clubs.