‘eFootball PES 2020’ update: Iconic Moment Series next rotations will not include new players due to COVID-19 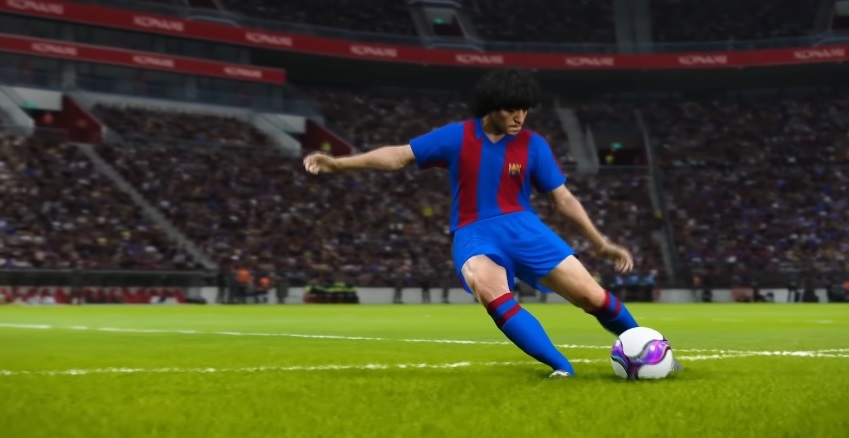 The schedule of staple content updates and even the new ones will have to go through some changes as Konami adjusts to working conditions amid a pandemic. This will manifest the most in the game’s Iconic Moment Series as gamers cannot expect new players to be introduced for at least three weeks.

Konami is just one of the many video game companies that had to adjust to a new situation as they work on supporting live games while having to observe social distancing quickly. For a game like “eFootball PES 2020” with weekly content in place, players will have to cope with not having new football icons enter the roster in the meantime.

The Iconic Moment Series is part of the content updates slated for release this year to celebrate the franchise’s 25th anniversary. This allows gamers to include football icons with boosted stats and designed based on certain highlight games of their careers. The initial list of iconic players included 15 names, but Konami promised to expand it as the year moves along until the COVID-19 crisis happened.

It is unclear if new players would arrive from May 14 onward in “eFootball PES 2020.” But Konami said, “We are hard at work to introduce new Iconic Moment Series players, but we ask for your patience until we are ready to release them.”

The highly anticipated UEFA Euro 2020 free content was supposedly going live on April 30. However, like the Iconic Moment Series, it was also affected by the adjustments Konami is going through due to COVID-19.

The content update will allow “eFootball PES 2020” fans to get access to 55 national teams under the UEFA Euro league and have matches in Wembley Stadium and Saint Petersburg Stadium. Unfortunately, the developer has yet to announce a new release date.