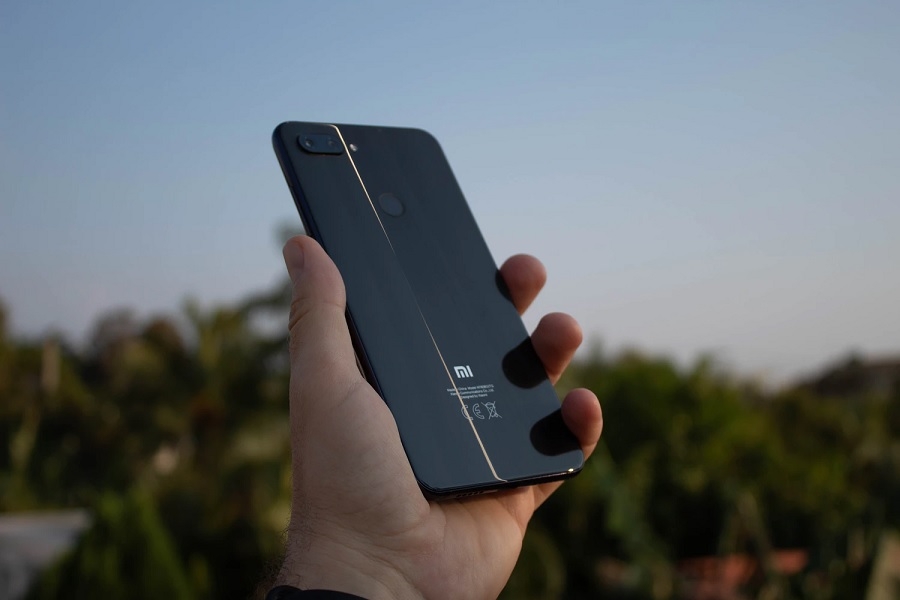 The imminent launch of Mi Pad 5 is more likely now that three Xiaomi tablets recently passed through China’s 3C certification. However, it appears that only one model will launch with 5G connectivity.

Reliable Weibo leaker Digital Chat Station shared a screenshot of three Xiaomi tablets from the 3C database. Of the three devices, only the tablet with model number M2105K81C is rated with 5G network. The tipster added that this tablet and the reported K81A model are expected to ship with Snapdragon 870 chipset and support 67W fast charging.

Positioned between these two tablets in the certification is the device with 21051182C identification, which is speculated to correspond with the previously reported K82 model. It is likely the Mi Pad 5 series’ base model that is rumored to launch with Snapdragon 860 and 33W fast charging.

It can be recalled that a device with model number 21051182G was recently certified by the FCC, suggesting the Mi Pad 5 base model could launch with different versions for the Chinese market and the U.S. and European regions.

Digital Chat Station also reported that all devices launching in the Mi Pad 5 will sport LCDs with 2K resolution and support 120Hz refresh rate. The screen sizes were not mentioned in the report, but it can be recalled that the latest Mi Pad series that launched in 2018 had 8-inch and 10.1-inch variants.

Xiaomi has yet to provide hints at launching new tablets this year. However, the supposed Mi Pad 5 models have been spotted in several certification listings for various regions that suggest they could be announced soon. Aside from the recent 3C listing and FCC certification, Xiaomi also filed the 21051182G tablet for certification in the Eurasian Economic Commission last June.

Considering all these activities to certify the tablets supposedly named Mi Pad 5, it would not be surprising if Xiaomi makes an announcement sometime this summer. It is then worth noting that the company is rumored to have a launch event in August, where the Mi Mix 4 is also expected to be unveiled.

Photo by Alejandro Morgado on Unsplash