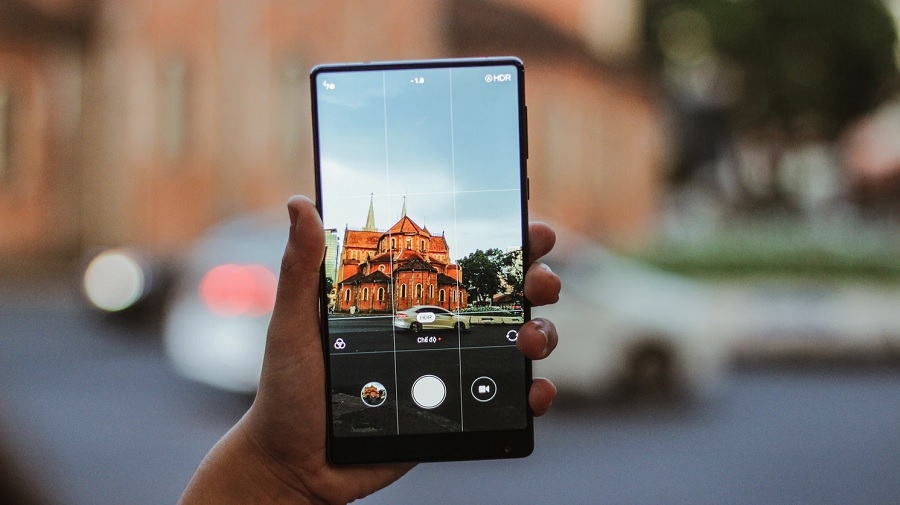 Xiaomi Mi Mix 4 is one of the high-end devices expected to be released this summer, and it appears that the company is planning to host a launch event next month. The device has been recently spotted on certification websites, while more sources have leaked its supposed technical specifications.

One of the earliest smartphone series to offer an all-screen design is Xiaomi’s Mi Mix line, and its 2021 refresh could launch a few months earlier than expected. Last month, the Mi Mix 4 was one of the unannounced Xiaomi devices that were seen passing through certification agencies in China. This usually hints at the imminent launch of a product, and it has been paired with rumors that the device will be part of an August launch event.

What’s more interesting, though, is that a new leak from Weibo claims (via GizChina) that the exact date of the event where Xiaomi Mi Mix 4 could launch is reportedly Aug. 11. It can be recalled that this is the same widely anticipated schedule for Samsung’s next Galaxy Unpacked showcase where several devices, including Galaxy Z Fold 3, are expected to be unveiled.

Xiaomi Mi Mix 4 was spotted getting certified by TENAA with the Xiaomi CC 11. Despite these indications and alleged leaks, tech fans should take the reports with a grain of salt.

On Monday, a Weibo leaker claimed that there is only one version of Xiaomi Mi Mix 4 in the works. It will reportedly sport a 6.67-inch hyperbolic “1080p+” screen. Similar to previous speculations, the tipster said the device will be powered by a 5000mAh battery that supports up to 120W wired and 70-80W wireless fast charging. It could be one of the first mobile devices to have the Snapdragon 888+.

Meanwhile, earlier leaks have also claimed that the Xiaomi Mi Mix 4 will use an under-screen camera for its front-facing sensor. Renders have spread online, suggesting that Xiaomi’s under-display camera solution would make the sensor almost invisible.