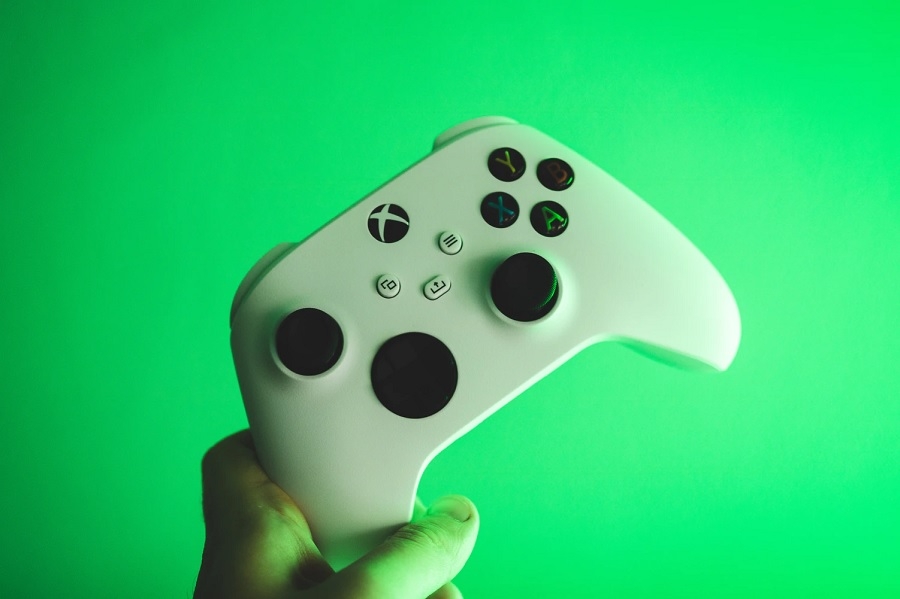 Microsoft announced the list of titles to be added to the Xbox Game Pass library this month. Aside from video games, subscribers of the Ultimate plan are also getting free Spotify Premium access for four months.

Starting Tuesday, May 4, Xbox Game Pass Ultimate members can redeem a free four-month subscription to Spotify Premium. The paid individual plan for the audio streaming platform costs $9.99 per month, meaning eligible gamers could save around $40 when they avail of this freebie.

Note, however, that the freebie will be provided to new Spotify Premium members only. Spotify’s paid plan offers ad-free streaming, offline listening via downloads of music and podcasts, and unlimited skips on playlists and albums. Xbox Game Pass Ultimate subscribers can avail of the promo through the Perks gallery on their Xbox console or the Xbox app on mobile and PC.

Microsoft is adding nine games to the Xbox Game Pass library this month for subscribers playing through console, PC, and cloud at no additional cost. Xbox and PC gamers will be able to start playing “Dragon Quest Builders 2” on Tuesday.

Free access to “FIFA 21” will be available on Thursday, May 6, but Microsoft noted this offer is available via EA Play, so this should be another exclusive offer to Xbox Game Pass Ultimate members. Also arriving to the subscription service on Thursday is psychological horror survival “Outlast 2” and another sports-themed game, “Steep.”

The rest of the free titles through Xbox Game Pass will be released on May 13, headlined by “Red Dead Online,” the popular online multiplayer of Rockstar Games’ “Red Dead Redemption.” Other well-known games, including “Final Fantasy X/X-2 HD Remaster,” “Just Cause 4: Reloaded,” “Psychonauts,” and “Remnant: From the Ashes,” are also coming to the service on May 13.