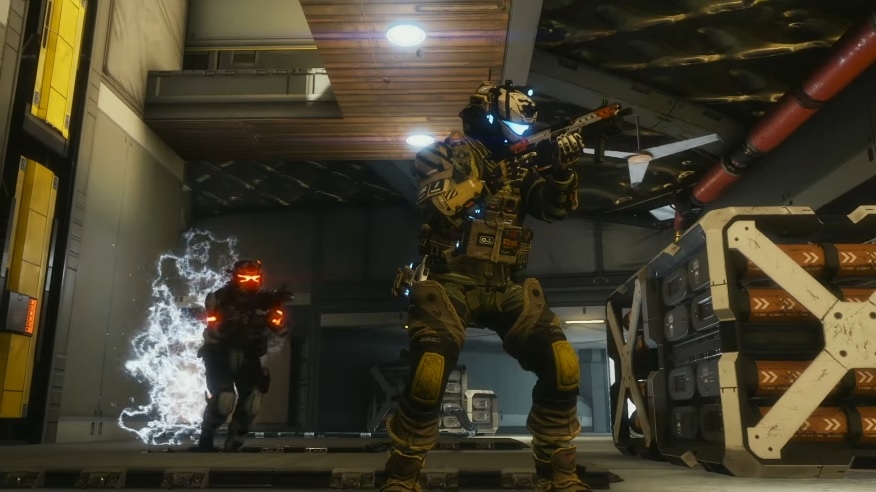 Following up on its promise to expand the FPS Boost availability, Microsoft announced the addition of 13 more games that will now run at up to 120fps framerate. All the newly added titles were from EA development studios, including several titles from the popular “Titanfall” and “Battlefield” franchises.

The FPS Boost is one of the new features Microsoft has introduced to allow older titles to maximize the power of the Xbox Series X/S consoles. Starting with just five games upon launching last February, the list of FPS Boost-supported games now has 23 titles in it.

Some of the most notable games now supported with FPS Boost on Xbox Series X/S are “Battlefield 1,” “Battlefield 4, “Battlefield V,” “Titanfall,” and “Titanfall 2.” The three “Plants vs. Zombies” games released for PC and consoles, as well as “Star Wars: Battlefront” and its sequel, are also part of the Xbox Series X/S update. Completing the list are “Mirror’s Edge Catalyst,” “Sea of Solitude,” and “Unravel 2.”

From Titans and Zombies to Soldiers and Plants, every frame counts.

FPS Boost is coming to some of your favorite EA games: https://t.co/Ea0RaRmHG8 pic.twitter.com/YiyhYyujRi

The Xbox Series X/S FPS Boost feature practically doubles the games’ original framerates. Of the 13 new additions, 12 games are confirmed to run at up to 120fps. “Sea of Solitude,” on the other hand, is getting support for 60fps.

This is the biggest batch of games that were given the FPS Boost update, and it is not surprising that these are all published by EA. The companies currently have a good partnership, especially with EA Play being one of the perks of having Xbox Game Pass Ultimate for $14.99 per month. All the games mentioned are also part of the EA Play library, which means they can be accessed without added cost through Game Pass Ultimate.

Xbox Series X/S: Where to find the FPS Boost setting

Microsoft says getting the latest Xbox OS update and rebooting the Xbox Series X/S consoles are recommended to run the games with FPS Boost. There is also a new feature that lets players see if the games are playing with FPS Boost and Auto HDR by simply pressing the Xbox Button on their controllers.

Note that the feature is disabled by default on Xbox Series X for some of the games mentioned. To turn FPS Boost on and off, open the Xbox menu, choose a supported game from My Games & Apps, select Manage game and add-ons, and look for Compatibility options. Players will find the toggle buttons for Auto HDR and FPS Boost on the left side of the screen.