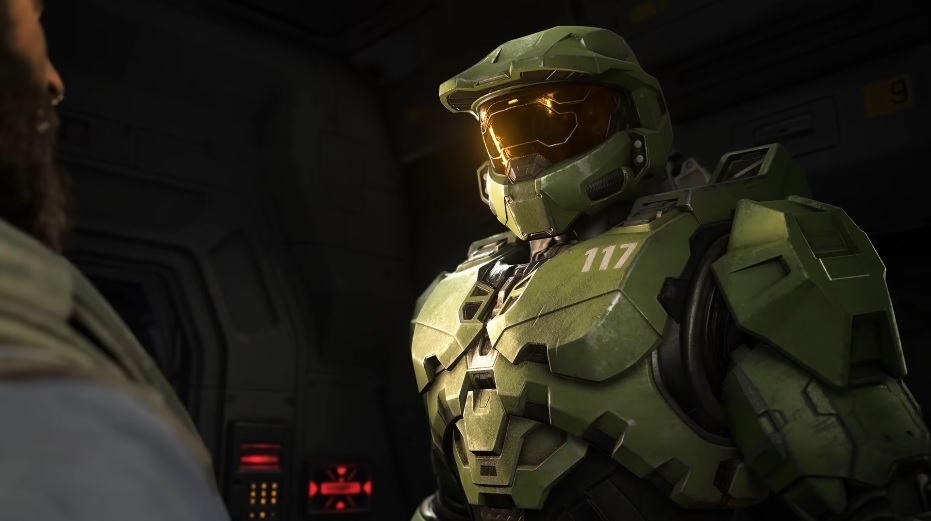 “Halo Infinite” developer 343 Industries officially confirmed the upcoming game will support crossplay between the PC and Xbox platforms. While the studio released its latest development update, fans remain curious as to when they will get to see a new gameplay trailer.

The launch of “Halo Infinite” is expected to be one of the biggest events for Microsoft’s video games division this year. The franchise has established a solid fanbase over the years, both on PC and Xbox. And with a new console in the market, the subject of crossplay had been one of the things fans have been asking about over the previous months.

Xbox reaffirmed its commitment to PC gaming services in a blog post on Thursday, where it was also confirmed that “Halo Infinite” will support cross-platform and cross-progression play on PC and Xbox consoles. That means fans on these platforms will be able to play together. Also, any progress and multiplayer customizations made in playing “Halo Infinite” on PC can be carried over to Xbox consoles, and vice versa.

In 343 Industries’ April 2021 update, developers further discussed the crossplay features that await fans. “Halo Infinite” producer Jeff Guy revealed that players would be able to set up local multiplayer servers through PC. “Other players on your LAN, both PC and Xbox, are able to join your local server and play Infinite multiplayer with you,” the developer added.

PC and Xbox players will be able to play together even with ranked and unranked matchmaking. “Halo Infinite” development lead Mike Romero said they plan on placing some restrictions when it comes to ranked competitive playlists. But in the spirit of crossplay, they intend to match players based on the input type they use and not based on whether they are using PC or console.

It has been a while since 343 Industries revealed a gameplay trailer for “Halo Infinite.” The 8-minute campaign demo released in July also drew some flashback after the animation and visual quality did not meet fans’ expectations. While developers have recognized the criticisms, fans want to see these blog-form development updates in action through a new video preview.

The good news is 343 Industries hinted at having some “glorious plans” to be unveiled in summer. This led some fans to speculate that a new “Halo Infinite” trailer could be presented during E3 2021 in June, where Xbox is confirmed to make presentations. “Halo Infinite” will launch on PC, Xbox One, and Xbox Series X/S later this year.