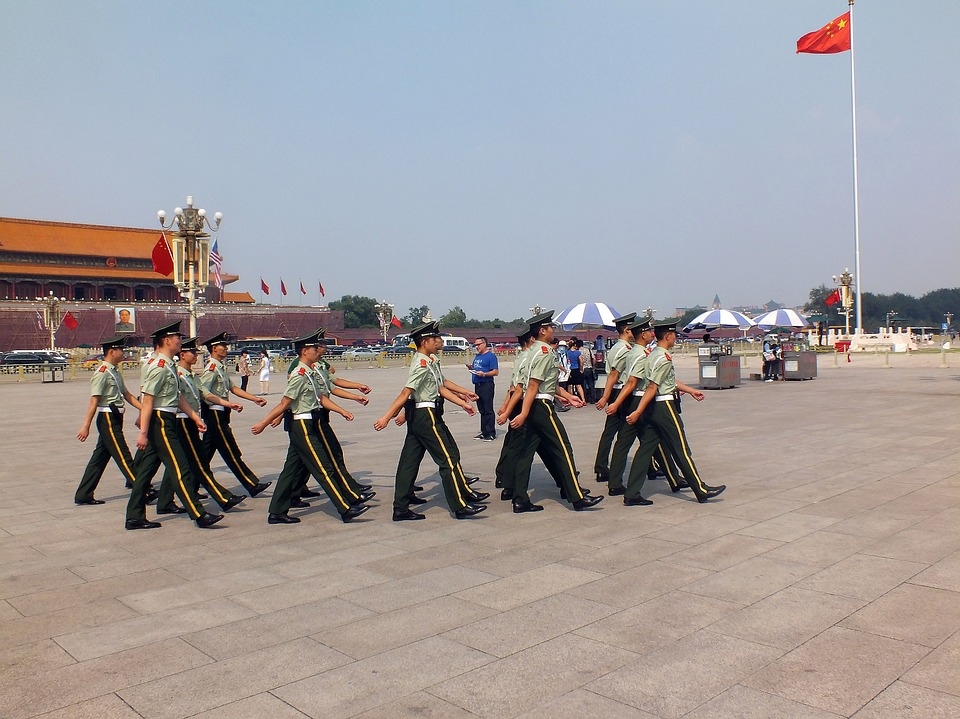 World leaders are raising concerns regarding strained relations with China over the years as well as the communist nation’s rising power. In an impassioned speech marking the Chinese Communist Party’s 100 years in power, President Xi Jinping is moving towards Chinese nationalism for the country, which could raise fears of a possible world war scenario.

Xi addressed the public in his speech commemorating the 100th year of the Chinese Communist Party’s rule in the country. Xi’s remarks stoked concerns from world leaders due to his warnings that China will not allow itself to be pushed or controlled by foreign powers. Experts believe that Xi’s remarks regarding foreign powers not only mark a break from the country’s inward-looking stance but also his possible new vision for the country by setting up a nationalist narrative.

“The Chinese people will absolutely not allow any foreign force to bully, oppress, and enslave us, and anyone who attempts to do so will face broken heads and bloodshed in front of the iron Great Wall of the 1.4 billion Chinese people,” said Xi.

Experts also noted that the nationalist narrative that Xi looks to build for the country is an issue that might lead to a scenario where it is China against the world. Oxford-based researcher Brian Wong suggested that the COVID-19 pandemic was what sparked this nationalistic approach by Xi and the Chinese Communist Party.

In a piece for The Diplomat, Wong noted that China’s response to the pandemic was the “promulgation of state-sanctioned nationalism and tacit endorsement of grassroots-initiated nationalism.” Mr. Wong added that the CCP is exploiting national sentiment among “domestic consumers” that, in times of turbulence, need a passionate or even zealous speech to appeal to the people as its defense for the nation.

Previously, world war fears have also been stoked surrounding Russia and the United Kingdom following remarks made by Russian President Vladimir Putin last week. The comments followed a standoff between Russia and the UK when a UK vessel was seen in the waters of the Russian-occupied Crimea. The UK defended its presence in the waters, and Russia claimed that they opened fire and bombed the path of the HMS Defender that was traveling from Ukraine to Georgia.

Putin warned UK Prime Minister Boris Johnson in a conference with voters when he was pressed if they risked triggering world war 3 in the country’s standoff with the UK. The Russian leader said they did not.

“Even if we had sunk the ship it is hard to imagine that the world would have been on the edge of world war 3 because those doing it know that they could not emerge as victors in such a war,” said Putin.