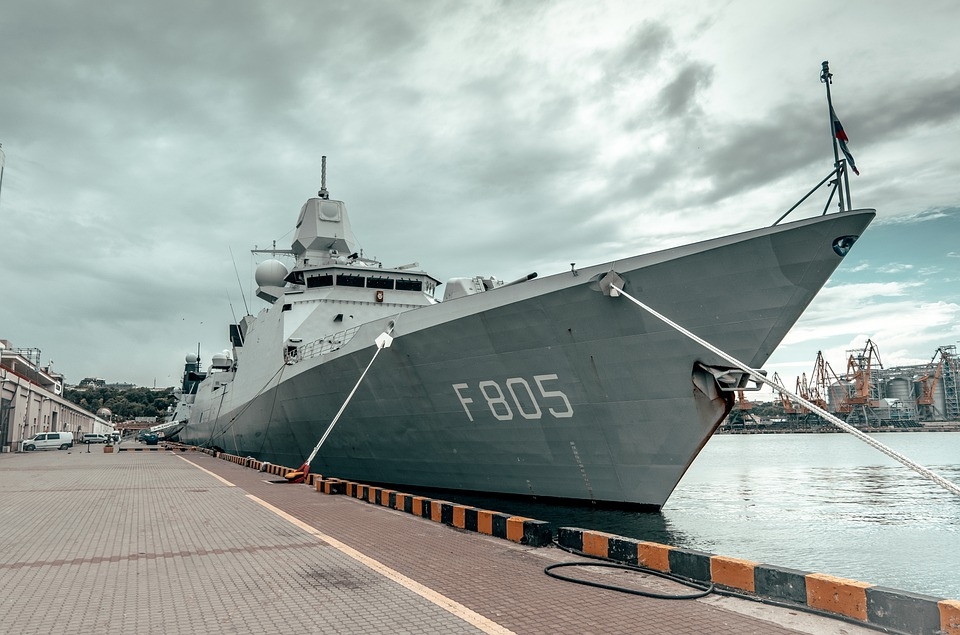 Countries are raising alarms regarding Russia regarding its recent situation with Ukraine and its strained international relations, most notably with the United States. Fears of a world war have been stoked as of late when a Russian official threatened to blow up vessels that may steer too close to the Crimean peninsula.

World war fears have been stoked recently, following Russia alleging that the UK vessel the HMS Defender was made to leave its waters this week. The incident angered Moscow and Russia’s deputy foreign minister Sergey Ryabkov issued a warning to the West that any vessels that traverse through the borders upheld by Russia may be bombed. Ryabkov added that the West does not appear to realize Russia’s claims to Crimea.

Ryabkov also blasted the UK, saying the HMS Defender’s presence in the Black Sea has brought on serious implications for the country.

“We are outraged by the UK’s behavior and we would like to note that balancing on the brink of confrontation is fraught with very serious consequences for those who plan such events and try to carry them out,” added Ryabkov. “This is a very serious situation, we condemn the actions of the British side. The territorial integrity of the Russian Federation is inviolable. The inviolability of its borders is an absolute imperative, and we will protect all this both through political-diplomatic and when necessary, military methods.”

Aside from tensions with Russia, the tensions many other countries have with China could turn into a world war, especially surrounding issues like Taiwan and the South China Sea. China claims sovereignty over Taiwan and that it is part of the mainland, increasing its military presence close to the island nation as a show of intimidation. With Taiwan insisting on its autonomy and independence as a democratic state, Taiwan’s foreign minister Joseph Wu warned that the island nation cannot take any chances with China.

Wu told CNN that Taiwan must be prepared for any potential conflict with China on a military level. Wu added that China’s increasing threats and suggestions of taking Taiwan by force should be taken seriously. Wu went on to say that Taiwan cannot give in to reunification with China, citing the crackdown that occurred in Hong Kong.