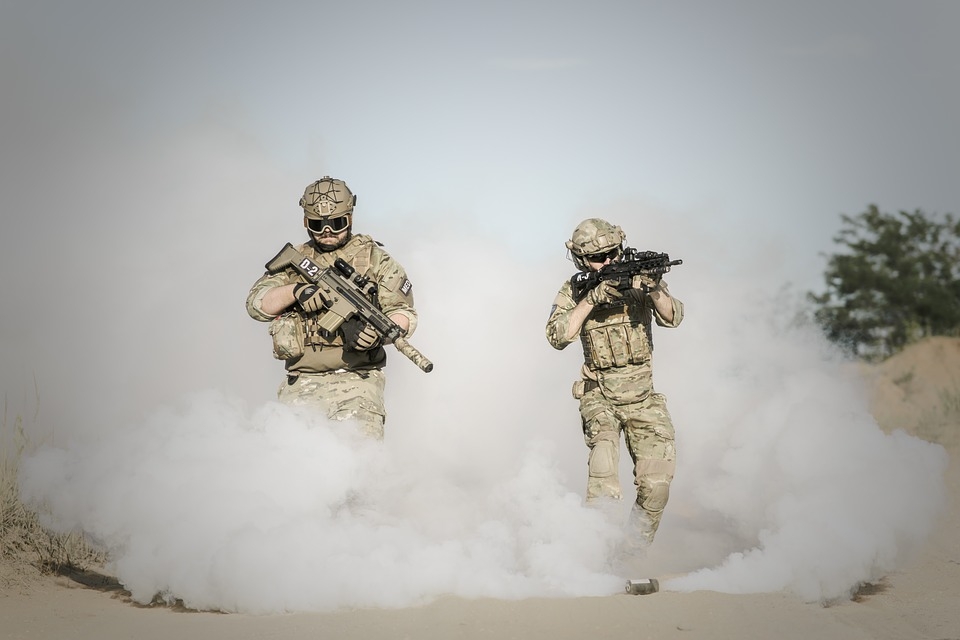 China’s moves to expand its territory and insist on sovereignty have raised concerns among many other nations. This may be the reason that a world war may spark, according to an expert.

Gordon Chang, an author and political commentator, warned that China’s increasingly strained international relations may be the cause of a possible world war 3 that may occur. Speaking with Express, Chang claimed that China was causing problems all over the world, noting that tensions between China and the US, Japan, India, and Taiwan have also risen due to the communist nation’s increasingly aggressive military action.

“Anything can cause tensions between China and any of its neighbors or any nation in the world,” said Chang. “China right now is engaging in increasingly provocative and dangerous behavior. This is going to draw in everybody in all probability. This is largely because countries are concerned and they are starting to act in concert to protect themselves.”

Chang also cited the countries that China is pressuring with its military actions, such as Australia, Taiwan, India, Nepal, and Japan. Chang also cited the particular conflict growing between China and Australia that could spark a world war. Australia is in support of Taiwan’s insistence on having independence from the mainland.

Australia’s support of Taiwan angered the Chinese government. In response, Beijing officials have threatened to strike military bases in Canberra as “punishment.”

The ongoing violence by Israel against Palestine that also led to interference by the militant group Hamas also has the potential to spark worldwide conflict. Hamas fired rockets into Israel from Gaza following the forced evictions by Israeli officials on Palestinians at Eastern Jerusalem. The escalated violence left many Palestinians dead, including children that were caught in the crossfire.

Envoys from the European Union, the US, Russia, and the United Nations have all called for calm amidst the deadly escalations of violence in the region. Israeli Prime Minister Benjamin Netanyahu defended Israel’s response to the protests against the forced evictions.

“We will uphold law and order,” said Netanyahu. “We will do this vigorously and responsibly,” while also assuring that there would be freedom of worship for people of all faith denominations.