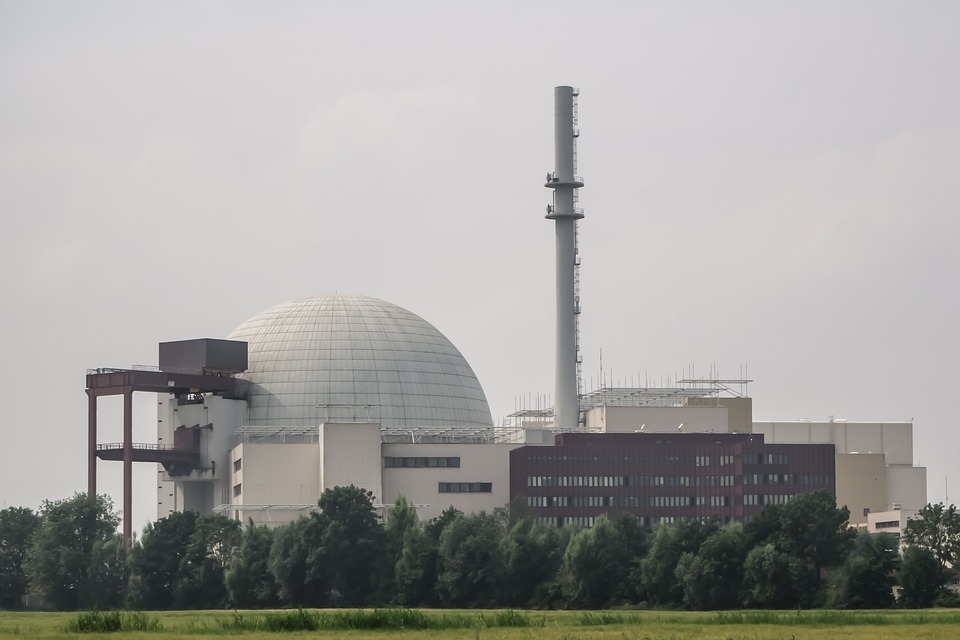 There has been a growing concern among the west surrounding the nuclear program of Iran, with fears of starting a world war. Following the recent attack on its Natanz nuclear facility, Iran is set to return to enriching uranium.

Fears of possible world war have since been stoked as Iran is planning to return to enriching uranium following an incident at its Natanz nuclear facility this week. Iran has claimed that Israel is to blame for the incident, which they dubbed as an act of sabotage. Now, Iran’s ambassador to the UN’s International Atomic Energy Agency, Kazem Gharibabadi, has confirmed that the Islamic nation plans to return to its uranium enrichment program, enriching uranium to up to 60 percent purity.

It is believed that Iran enriching uranium to this extent would mean that the country is on track to developing its own nuclear arsenal. However, Iranian officials have maintained that the enriched uranium would be used to produce Molybdenum for medicinal purposes.

This would also mean that Iran’s relations with the United States would become more complicated. Iran is set to resume talks with the US over the nuclear agreement that both countries are keen on rejoining. The talks between the two countries seek to find a way to reinstate the nuclear agreement, as Donald Trump previously withdrew the US from and yet imposed sanctions on the Islamic nation.

“We believe that this round of negotiations is the time for the US to present a list,” said Iran’s Deputy foreign minister for political affairs and senior nuclear negotiator Abbas Araqchi. “I hope that I can go back to Tehran with a list of sanctions that will be lifted. Otherwise, I don’t believe we can continue like this. Otherwise, I believe this would be a waste of time.”

At the same time, the recent tensions between Russia and Ukraine could also potentially trigger a world war. This is especially as Russian military forces have increased at Ukraine’s eastern border and into Crimea. According to former US ambassador to Russia Michael McFaul, following Russia’s annexation of Crimea, Ukraine would likely immediately retaliate if Russia struck first.