WhatsApp users get ‘limited functionality' until they accept May 15 changes, but accounts won’t be deleted 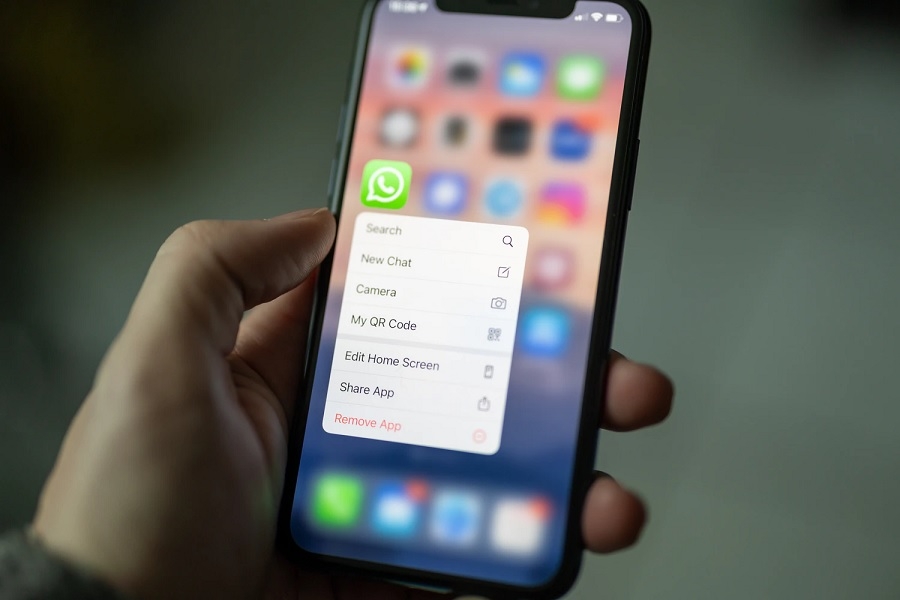 WhatsApp’s controversial change of policies is back on the headlines as it is going to be implemented a few days from now. Users can expect to have access to “limited functionality” for the next few weeks after May 15 should they still refuse to agree to the new terms of using the app.

The guidelines for WhatsApp users who have yet to accept the new privacy policy to be in full effect later this week have changed. Instead of immediately losing access to the app’s services and risk having their accounts be tagged as inactive, WhatsApp says users can expect “limited functionality” once the changes are implemented.

By limited functionality, WhatsApp means users will not be able to access their chat list, but they can still receive phone and video calls. They can also read and reply to incoming messages or return missed calls directly through notifications. It appears to mean that these functions are not accessible through the typical process of opening the app and selecting specific contacts to make a call or send messages.

In the weeks following May 15, WhatsApp users can also expect the reminder to accept the new policy to “become persistent.” However, incoming calls and notifications will eventually become unavailable “after a few weeks of limited functionality.” After this unspecified period, the messaging app says, “WhatsApp will stop sending messages and calls to your phone.”

These guidelines are quite different from what WhatsApp announced last February. At the time, the company noted that not accepting the new policy on May 15 would have immediately led to the loss of functionality. Users would have been able to receive call and messages notification but without the ability to respond to any of them.

WhatsApp also clarified that accounts will not be deleted for not accepting the new policy on the deadline this week. However, the revised guideline still noted that its policy on “inactive users” will apply to those who will not agree to the changes.

It is not clear, though, if at which point WhatsApp users will be considered inactive. It is also worth noting that the separate policy on inactive users states: “WhatsApp accounts are generally deleted after 120 days of inactivity.” Following the latest announcement, an account’s inactivity state could be inevitable once users lost “limited functionality” altogether.

Photo by Dimitri Karastelev on Unsplash