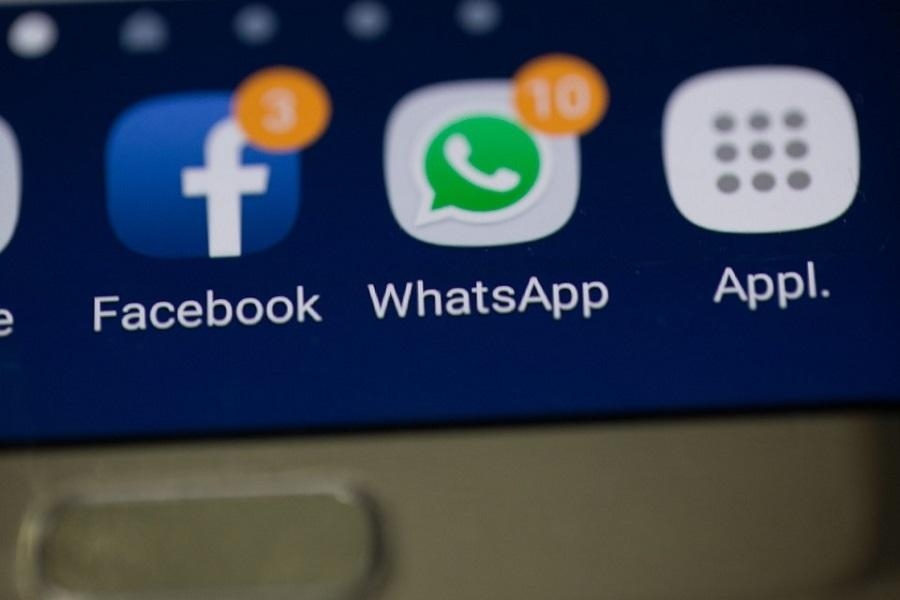 WhatsApp developers appear to be working on delivering a requested feature that would allow users to protect their backup files better. Several screenshots recently appeared online suggesting that the password-protection tool for iCloud and Google Drive is currently being tested.

There are several benefits to always backing up the data from communication apps like WhatsApp. However, the protection protocols are going to be different since bringing conversations data out of the app practically means the backup copy is no longer covered by WhatsApp’s encryption tools. While iCloud and Google Drive both have their own encryption mechanisms, it would not hurt to add another layer of protection to keep WhatsApp data safe wherever they are stored.

WABetaInfo shared several screenshots on Monday confirming that WhatsApp is still working on adding password protection for backup files. The images suggest, and as confirmed by the news source, that the encryption tool is expected to go live on future builds for both the iOS and Android versions of the app.

WhatsApp is unlikely to discuss this feature while it is still in beta. But the leak will give app users enough idea of how it would work once it goes live.

It appears that WhatsApp users would be asked first to enter their mobile numbers linked to their accounts before they can set a password for their backup files. This will then serve as an encryption mechanism for all future backups. The password will also be required every time a user tries to restore their backup data.

As previously announced, @WhatsApp is working on cloud backups encryption.

The chat database and media will be safe from unauthorized access when using a password. The password is private and it's not sent to WhatsApp.
It will be available in a future build for iOS and Android. pic.twitter.com/Lp06PaECBX

One of the screenshots also contains the warning, “WhatsApp will not be able to help recover forgotten passwords.” That suggests the passwords might not be stored on the app’s servers. However, the encryption feature is still in beta so there is a chance for some details to change before it officially goes live.

When will WhatsApp release the rumored password-protection feature?

Talks about WhatsApp’s password-protected backup files first emerged last year. While it is a good sign to see it being tested in beta, the release window for the feature remains unknown.

However, it would make sense if WhatsApp wants to push this encryption tool soon. The app has been facing backlash over its new privacy policy as users worry it might be sharing too much of their information with its parent company, Facebook. WhatsApp has since created ways to clarify that messages and calls will remain encrypted on both ends of the line. Despite the public’s response, which benefited Signal and Telegram, WhatsApp will still require its users to agree with the new rules on May 15.

Featured photo by RobertCheaib on Pixabay