WhatsApp update: Here’s what will happen to user accounts that won’t accept the new policy on May 15 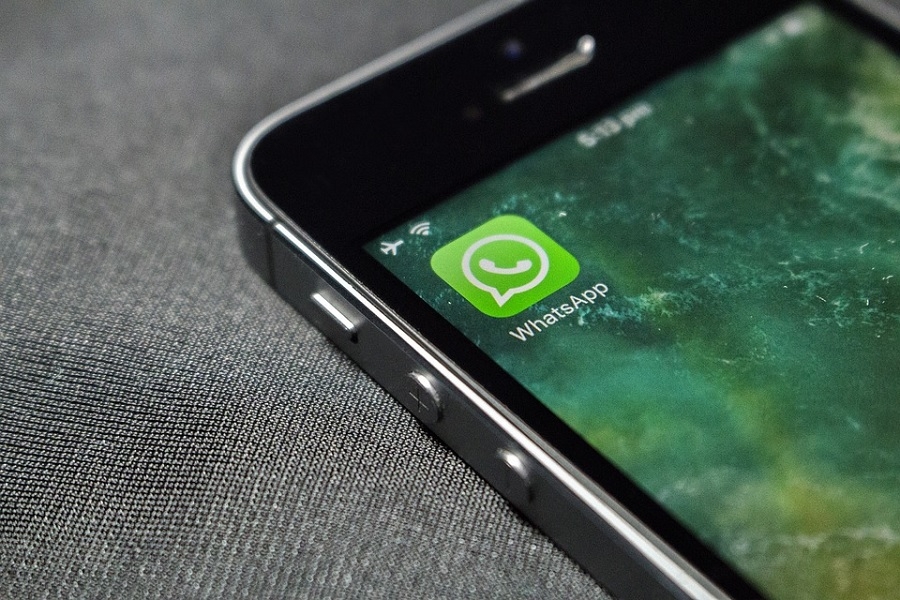 While WhatsApp delayed its controversial privacy policy changes, the Facebook-owned messaging app is not entirely backing down from its implementation. Users who will not accept the changes will practically be driven out of its services.

The new policy was originally planned to take effect last Feb. 8, but the delay has pushed its implementation to May 15. Like with other online platforms, accepting the terms of services is required to use its functions. It then begs the question of what would happen to accounts that would refuse to agree to it.

TechCrunch reported on an email WhatsApp sent to its merchant partners explaining that it will “slowly ask” users to accept the new terms for a few weeks starting May 15. “These users will be able to receive calls and notifications, but will not be able to read or send messages from the app,” WhatsApp explained. The tech company confirmed to the same publication the accuracy of the information from the obtained email.

The exact period of how long WhatsApp will try to convince reluctant users from May 15 onward is unclear, but it is expected to run for a few weeks. The same email reportedly contained a link to an FAQ page explaining how WhatsApp treats inactive accounts, which reads, “WhatsApp accounts are generally deleted after 120 days of inactivity.”

Aside from the reported email, WhatsApp has also put up a new FAQ page explaining what happens on and after May 15. It says accounts that will not accept the new policy on the said date will not be deleted. Users can still receive calls and notifications but they will not be able to read or send messages. Users will also have the option to export their chat history and delete their accounts.

The controversial aspect of WhatsApp’s new policy relates to how it handles users’ messages to businesses through the messaging app. The company has been reiterating over the last few weeks that messages and calls made between personal accounts, including group chats, will still be protected with end-to-end encryption under the new policy.

However, this rule does not apply to conversations made by personal WhatsApp accounts to businesses. “We’re giving businesses the option to use secure hosting services from Facebook to manage WhatsApp chats with their customers,” WhatsApp said. “But whether you communicate with a business by phone, email, or WhatsApp, it can see what you’re saying and may use that information for its own marketing purposes, which may include advertising on Facebook.”

Featured photo by Webster2703 on Pixabay