‘Warcraft 3: Reforged’ release date: What does the remaster mean for the pro-scene? 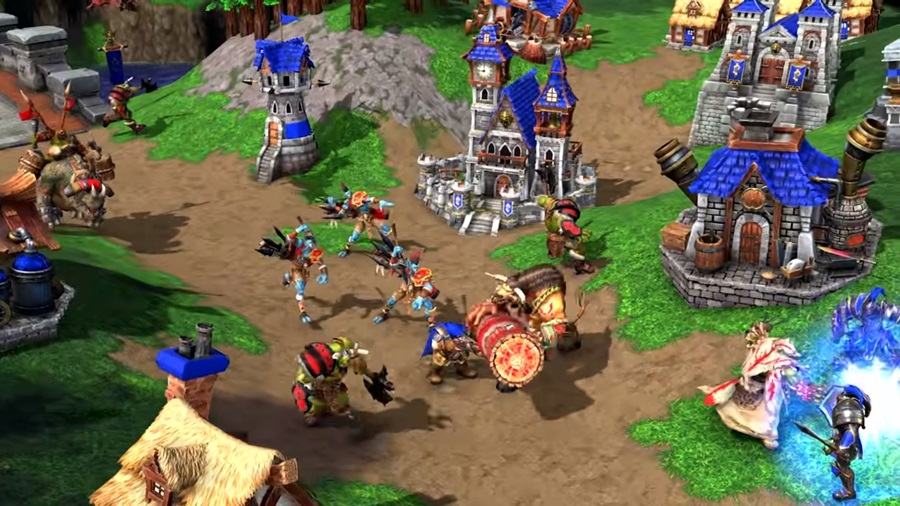 “Warcraft 3: Reforged” will be having a fresh coat of paint after it comes out, as well as balance changes that will shake the current meta. The remaster is touted to bring new players as well what with the game being provided with a new ladder system.

So will “Warcraft 3: Reforged” make it big in the E-Sport scene? That’s what Blizzard and the community are hoping for.

Warcraft 3: Reforged in a position to hype the RTS franchise

With the franchise still having a strong fan base and tournaments being held to bring more buzz to the game, “Warcraft 3: Reforged” is still in a position to create major waves in the RTS genre. The most recent event that will keep the flames going is the “Warcraft 3” League of Bulgaria tournament.

Teams from Russia, Germany, and Sweden are set to make an appearance, although the Chinese and South Korean community will surely make their presence known as well. Regarding the races, Undead and Night Elf will likely be the most played factions in the tournament similar to what’s been seen in the WGL Summer 2019. These upcoming contents are a welcome salve to the silence surrounding “Warcraft 3: Reforged.”

A new breed of pros likely to emerge following the release of Warcraft 3: Reforged

Indeed, the recently concluded collision between South Korea’s Moon and Russia’s Happy has provided the community with another reason for supporting the game. While Moon’s brilliance blinded Happy in the first match, the Russian eventually toppled the veteran with his hard-hitting Lich at the end. There’s no denying that “Warcraft 3: Reforged” will herald more highlights like this, especially with Blizzard continuously updating the current version in an attempt to bring balance to all four factions.

Unfortunately, news about “Warcraft 3: Reforged” is still scarce as development is still underway. The last time that Pete Stilwell posted on the forums was back on June 11 confirming that the team is still hard at work in polishing the remaster.

Even news about the beta version of “Warcraft 3: Reforged” remains unconfirmed as of this writing. All that’s known at the moment is it will come out this year. Hopefully, we hear something when Gamescom 2019 takes place next month as the silence has now become deafening.