‘Warcraft 3: Reforged’ Release Date: Can the Remaster Open Up the Possibility of ‘Warcraft 4’? 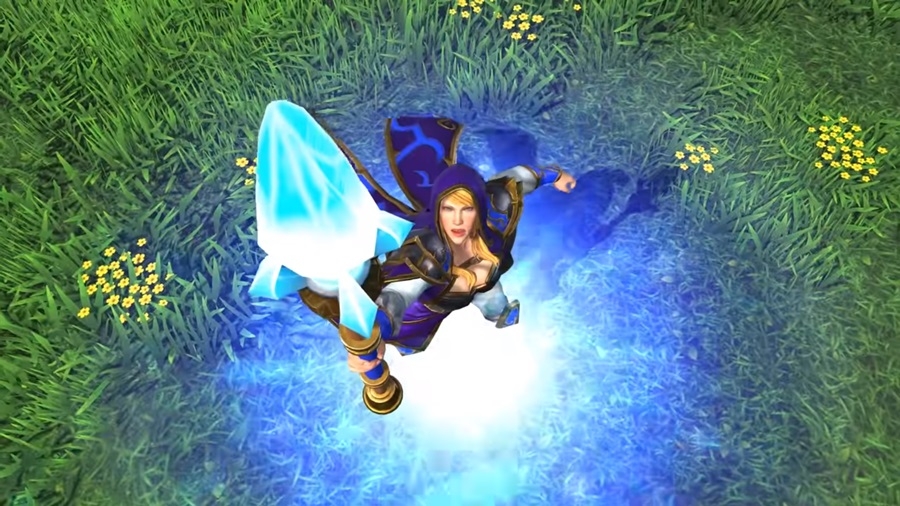 Blizzard has yet to break their silence regarding the release date of “Warcraft 3: Reforged.” Until now, the community only knows that it’s slated to come out in 2019 with a Beta version rolling out before its official launch, PCGamer reported.

While some fans of the franchise are excited for “Warcraft 3: Reforged,” others are vexed that Blizzard is putting all this effort into a remaster rather than creating “Warcraft 4.” However, this may be the company’s way of feeling out the popularity of the RTS game before making plans at creating the fourth entry.

With “Warcraft 3: Reforged” being added into Battle.net, the community is hoping that more players will be drawn into the game. A bigger player base is an integral part of a franchise’s success and may result in bigger tournaments being held in the future.

And if “Warcraft 3: Reforged” proves to be popular and injects new hype for the franchise, it may open up the possibility of Blizzard developing “Warcraft 4.” Fans have been asking the company for a new RTS game as it’s been more than a decade since “Warcraft 3” was released. Hopefully, the remaster provides the necessary numbers in refreshing this genre.

Of course, none of these is set in stone, and there’s no telling what Blizzard is cooking up behind closed doors. “Warcraft 3: Reforged” may even be the company’s way of seeing if they can create a mobile version of the game, similar to what they’re planning with “Diablo.” But judging by how that maneuver was received by the gaming community, it’s unlikely that Blizzard will make the same mistake twice.

As for what fans can expect in “Warcraft 3: Reforged,” there are only a few changes in the game that will be tweaked. New dialogue, graphics, animation, cutscenes, and small improvements in gameplay are to be expected. Other than that, the remaster will mostly remain faithful with the old version as has been confirmed by senior producer Pete Stilwell.