‘Warcraft 3: Reforged’ Release Date: What Improvements Will the Remaster Be Implementing? 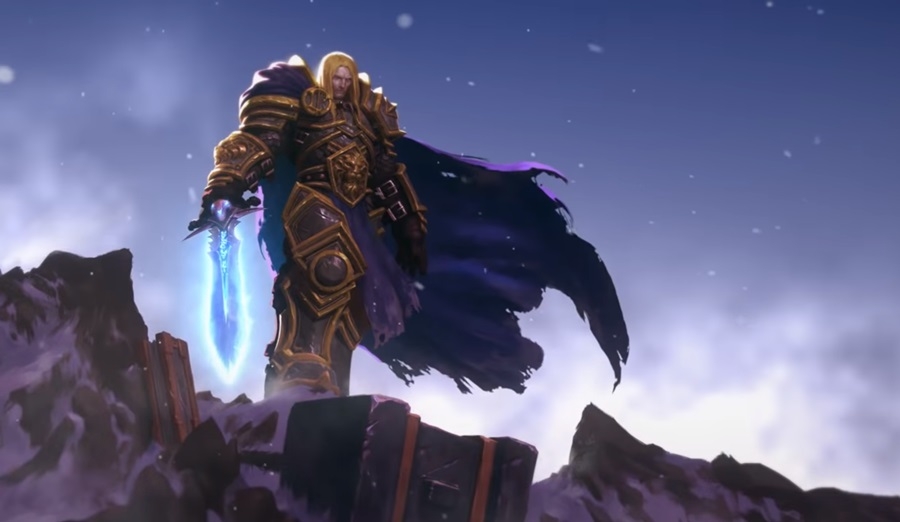 Blizzard has yet to announced the release date of “Warcraft 3: Reforged,” only stating that the remaster will be coming sometime in 2019. However, for those eager to play the improved version of the popular real-time strategy game, senior producer Pete Stilwell said that an early 2019 beta version will be rolling out to a select few.

To qualify, simply click this link and follow the instructions provided in the page. Keep in mind, however, that this beta version of “Warcraft 3: Reforged” will be filled with features that need tweaking, PCGamer reported.

So what will the remaster look like after Blizzard is done polishing it? New dialogue, graphics, and animation will be vastly improved in “Warcraft 3: Reforged.” Even new cutscenes will be provided. But perhaps the biggest improvement will be pathfinding and environmental balance.

Developers are finding a way for the game to have units take the most efficient path going from point A to point B. This is important since there have been countless instances where one player loses due to their units taking a disadvantageous route, resulting in reinforcements arriving late during an extended skirmish. Of course, this problem is only geared towards those who aren’t proficient with the game. Environmental balance is also a significant issue to address in “Warcraft 3: Reforged” with the team asking the opinion of pro players.

As for the opinion of the community, some are perturbed that Blizzard is putting all this effort into the remaster rather than making a fourth entry. Even with the improved graphics and user interface, “Warcraft 3: Reforged” will essentially be the same game. Hopefully, Blizzard is planning something big for this RTS franchise as it has been stale for years. Judging by the company’s recent maneuvers, however, it seems that this will not be the case in the foreseeable future.