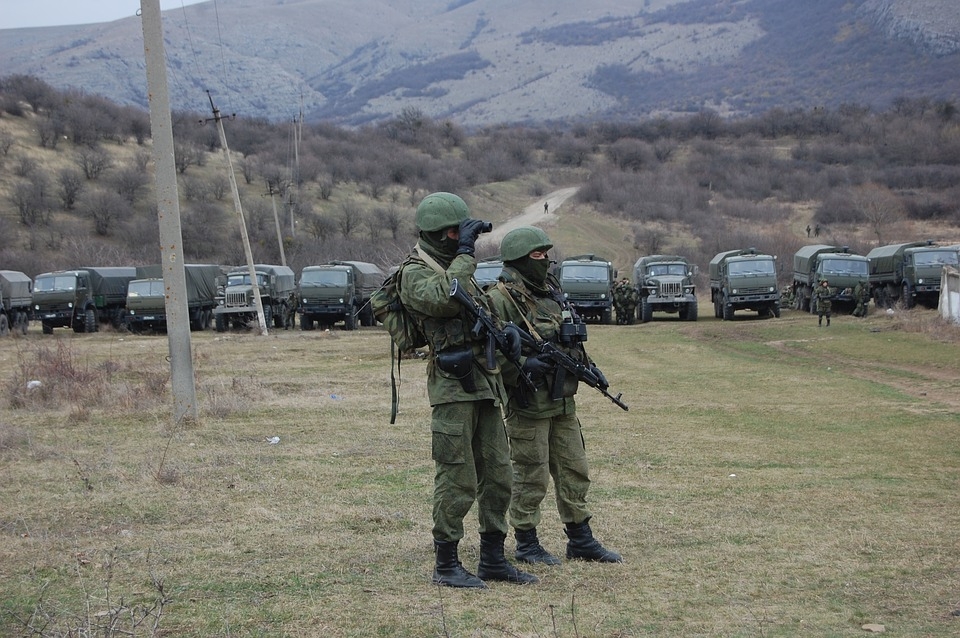 Tensions between Russia and Ukraine have especially caught the attention of many world leaders as of late with a possibility of becoming an all-out war should conflicts escalate. An expert has warned that a possible war is going to be likely should peace agreements between the two countries continue to be threatened.

Russia and Ukraine may engage in an all-out war should peace agreements remain undermined. This comes as Russia has previously increased its military presence at the eastern Ukraine border back in April. However, even as Russia has announced that it would withdraw its troops, the threat of a potential all-out conflict remains.

According to University of Southeast Norway Professor Glenn Diesen, there is still the possibility of war should peace talks continue to be undermined. When pressed by Express about the chances of the two countries engaging in an all-out conflict, Mr. Diesen said yes, noting the Minsk Protocol, which was an agreement to cease the war in Ukraine’s Donbas region.

“The agreement stipulates that Kyiv must negotiate directly with the leaders in Donbas and work towards constitutional reform that decentralizes power and grants autonomous power to Donbas,” said Mr. Diesen. “This is acceptable to Moscow as it enables Donbas to maintain its socio-economic and cultural ties with Russia and block NATO expansionism,”

“This is also the reason why Kyiv has been reluctant to abide by its obligations under the Minsk Agreement and Washington has supported its resistance. While Germany and France have insisted on the implementation of the Minsk Agreement, they have been unwilling to pressure the government in Kyiv as they have prioritized ‘solidarity’ against Russia.”

Previously, French President Emmanuel Macron has also commented on the ongoing situation between Russia and Ukraine. Macron called on the international community to be ready to impose sanctions should there be “unacceptable behavior,” referencing Russian leader Vladimir Putin’s actions in Ukraine.

Speaking to CBS, Macron said that while the international community would prefer having an “open and frank dialogue” with Ukraine, they would not hesitate to impose sanctions should any aggression or “unacceptable behavior” occur. Macron said that they must “define clear red lines” when it comes to Russia.